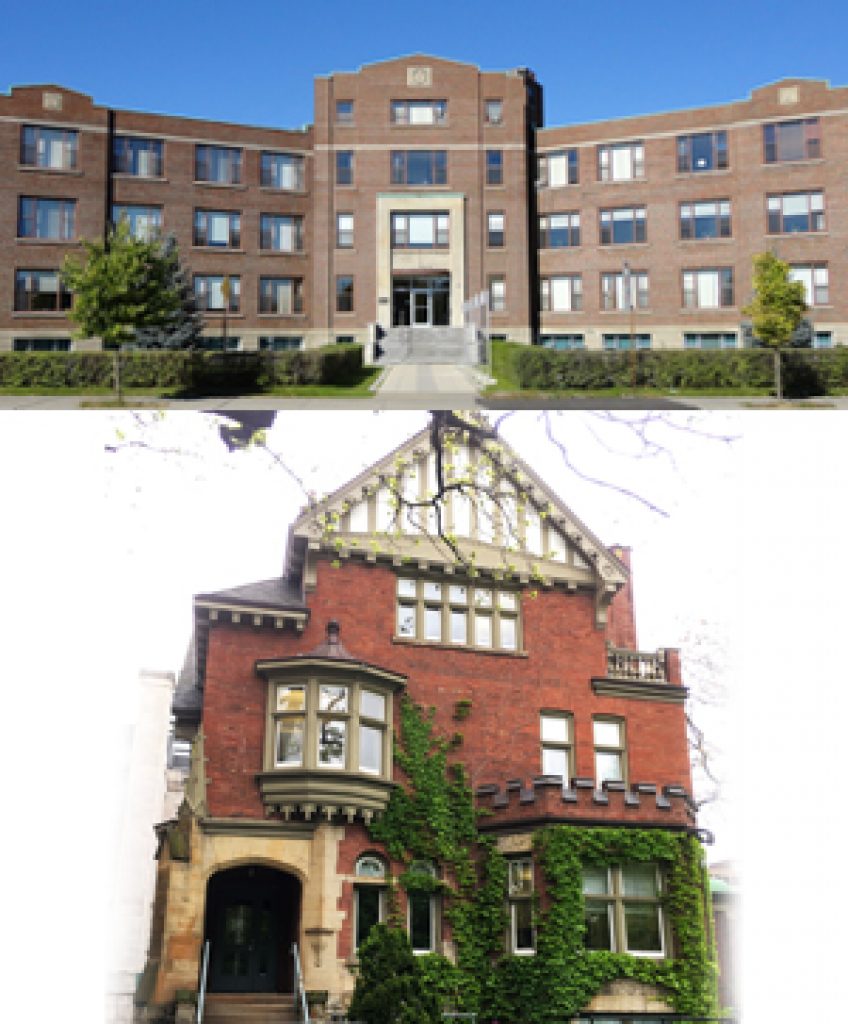 Once a year the Society of Jesus invites men, ages 18-39 to come and spend a weekend in the Jesuit novitiate itself.

Events
The New Province of the Jesuits of Canada One Year Later: Three Perspectives
The Province of the Jesuits of Canada just celebrated its first year. Three people graciously agreed to share their experience of this new province: Father Earl Smith, SJ, scholastic Marc-André Veselovsky, SJ, and Norbert Piché. The three testimonies echo each other.
Story