Consecration of the Sacred Heart House 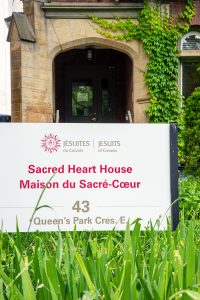 The Queen’s Park Cres. building in Toronto, now called Sacred Heart House – Maison du Sacré-Cœur, is the former Province Curia for the Jesuits in English Canada. Since the French Canada and English Canada Provinces became a new Jesuits of Canada/Jésuites du Canada Province, the Curia has moved to Montreal.

Years ago, the former English Canada Provincial’s home in Toronto was called the Sacred Heart House in keeping with the tradition of naming Jesuit communities. For years, the Jesuits also published Canada’s oldest Catholic print publication, Canadian Messenger of the Sacred Heart, which ran continuously for 124 years until a few years ago. To that end, it was important to continue using the Sacred Heart name in Toronto. 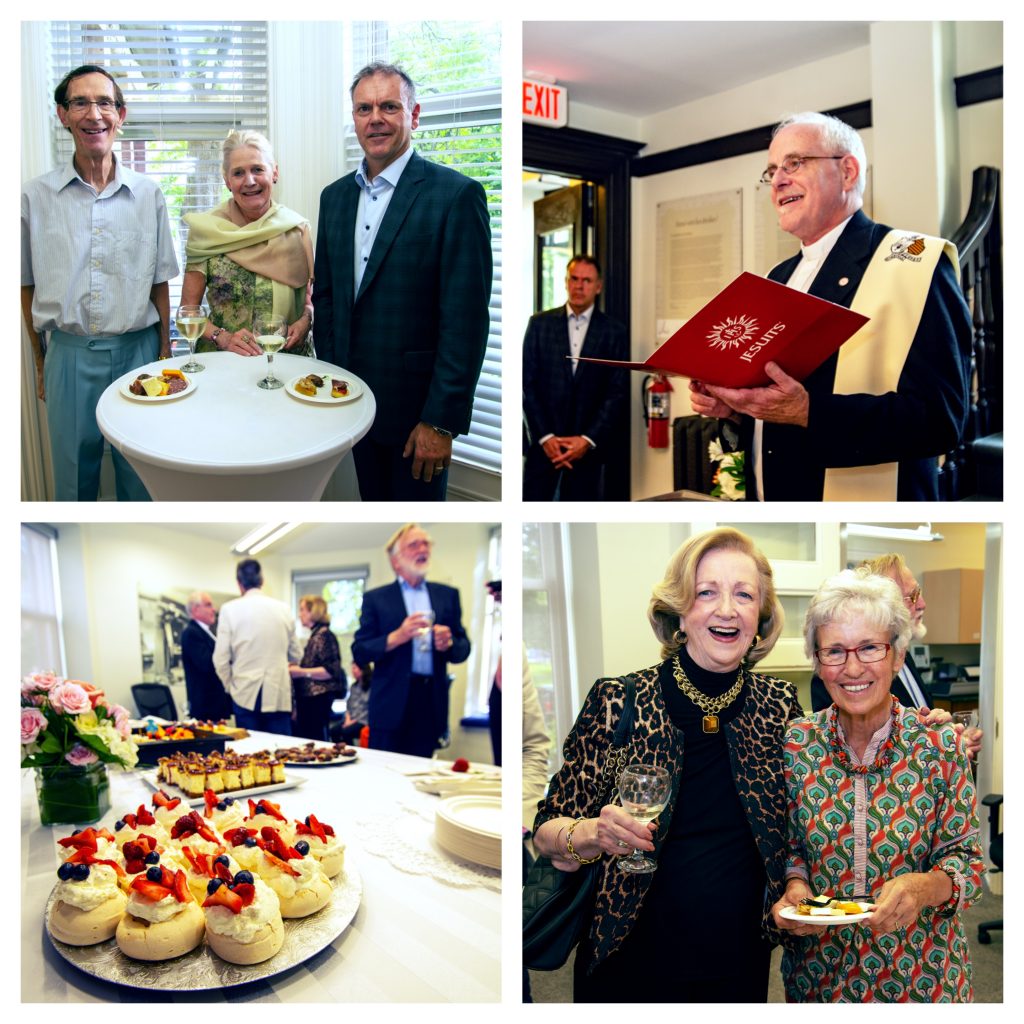 June is also traditionally the month dedicated to the Sacred Heart.

Jesuit spirituality has been intimately tied to the idea and image of the Sacred Heart of Jesus ever since Jesuit St. Claude de la Colombiére defended St. Margaret Mary Alacoque’s claims to have seen visions of the Sacred Heart over a long period through the 1670s. Her own community at the Visitation convent in France had not believed Alacoque until the Jesuit spoke up in defence of her visions. 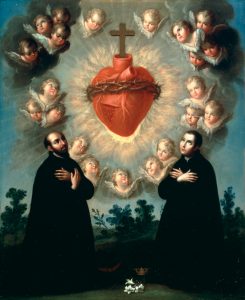