The Jesuits of St. John’s in missionary territory 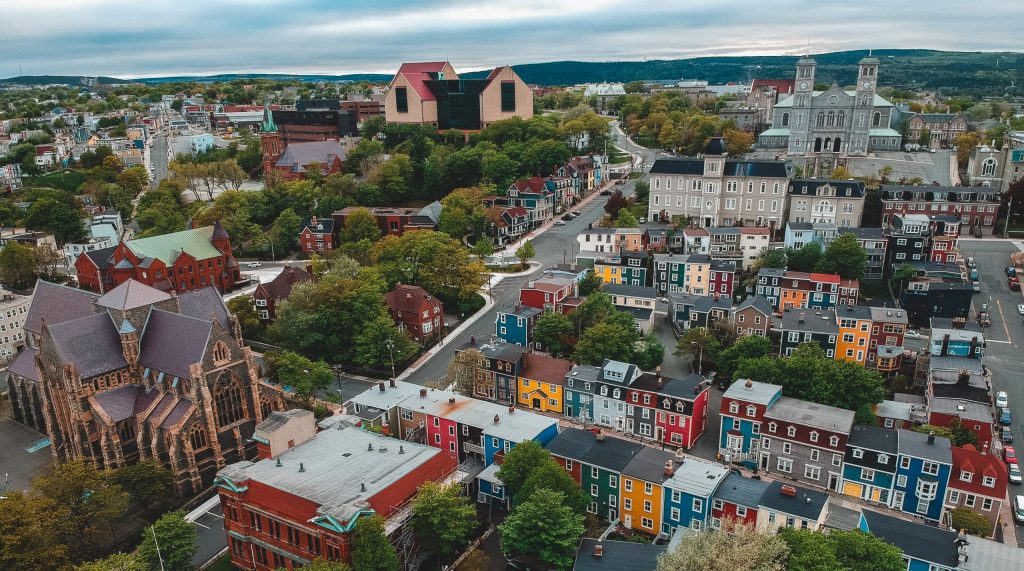 The Jesuits are known for taking on difficult assignments, for their missionary zeal, and work on the margins of society.  Such is the case with the Jesuits in St. John’s, NL who are being called to help restructure the Archdiocese there. 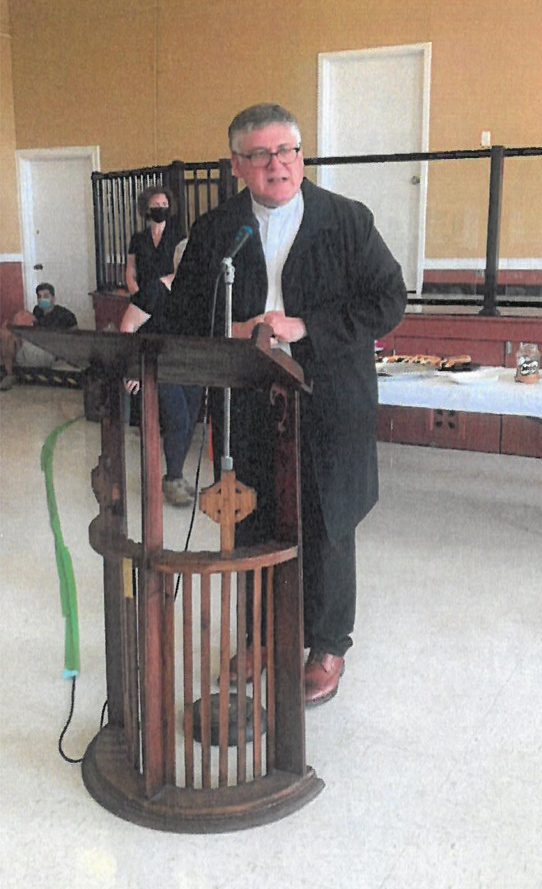 “We will be able to participate in a kind of rebuilding of the local church in St. John’s,” says Father John Sullivan, pastor at St. Pius X Parish in St. John’s.  “It’s an appropriate place for the Jesuits to be in Canada, as it’s a suffering church that is very marginalized and has gone through great difficulty.”

The great difficulty Sullivan is referring to covers a lot: repercussions of the terrible abuse scandal at the Christian Brothers Mount Cashel Orphanage still permeate the culture, the lawsuits that followed meant the sale of church properties to compensate victims, Newfoundland’s secularization, the destruction of denominational public schools, and the marginalization of Catholics within their own city.

The legal fallout from the abuse scandal has forced the Archdiocese to reduce parishes in the city of St. John’s from nine to three. One parish would be based in the west of the city, one would be central, while the last would be in the east. The Archdiocese has tasked the Jesuits to handle the eastern parish which means St. Pius X will close as it has been sold. Parishioners there and at other parishes will have to find a new church to attend.

“Given the situation we are saddened by what has finally happened but at the same time we are enthusiastic and energetic for what the future holds,” says Sullivan. “We are definitely in missionary territory.”

Since coming to the city, the Jesuits’ main works have always been in education and parish work. St. Pius X Parish and Gonzaga High School were founded by Jesuits in 1962, while historic St. Bonaventure’s was re-opened with the help of parents and Jesuits in 1999. The Jesuits have since left Gonzaga but St. Bon’s is a Jesuit-endorsed school which has Jesuits serve as presidents and board members. The Jesuits still do sacramental work at the school and there are plans to continue to provide Ignatian spirituality to the school community. 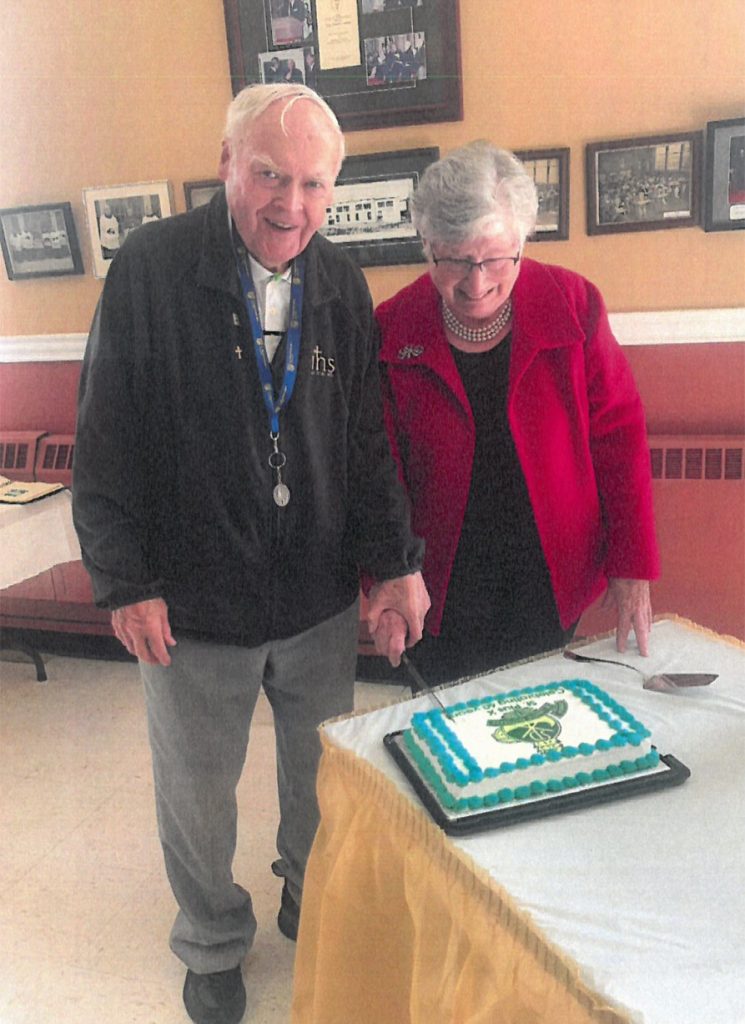 The current Jesuit community in the city includes Fr. Sullivan who arrived in St. John’s from the bustling parish of Our Lady of Lourdes in Toronto last fall, Fr. Bill Browne (who was profiled in this newsletter), Fr. Joe Mroz, and Fr. Joe Schuck.

Fr. Schuck, who taught for years at Gonzaga High School, recently retired from teaching physics at St. Bon’s and now manages the community’s bookkeeping and other tasks. He also assists at St. Pius X and other parishes in the Archdiocese.

Fr. Joe Mroz’s main assignment is as university chaplain at Memorial University and the College of the North Atlantic. He also assists at St. Pius X and at several parishes in small towns and villages up the shore. The Jesuits want to be more active in university and college chaplaincy. This involves collaborating with dynamic groups such as CCO (Catholic Christian Outreach), the same group that carried out a 15-city cross-Canada tour with St. Francis Xavier’s relics in 2018. 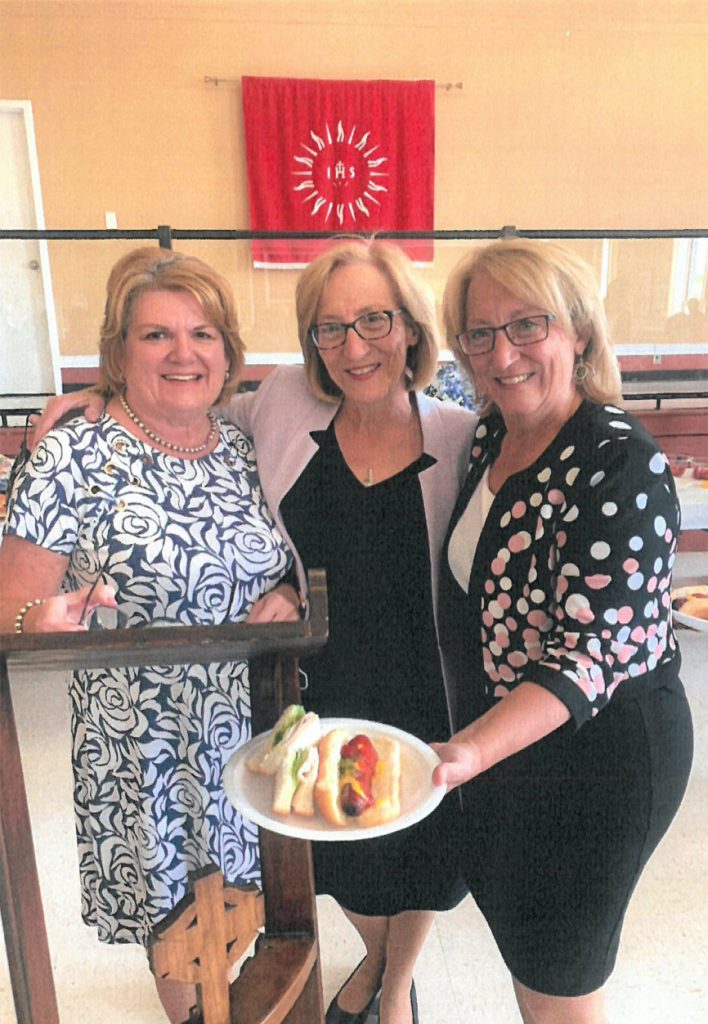 “We are going back to our roots to when we built a parish,” says Sullivan. “That’s what we are going to do again-build a community of friends in the Lord.”

Jesuits and friends talk faith in a Toronto pub
"The beer tasting event was a great opportunity for young professionals and friends of the Jesuits to meet and mingle, and learn the colourful history of a few young Jesuit vocations," said Fr. O’Brien.
Story
Great blessings through prayer
“Prayers are the best gifts one can give and receive,” says the retired Saavedra. “I discovered a wellspring of God's blessings from the cards I give to family members, relatives, friends and others I come across who are in dire need of prayers.”
Story
An active life of learning and teaching
After decades in education and pastoral work, at 94 years of age, he is still learning and teaching.
Story