Faith through friendship with the Jesuits

When meeting husband and wife Bruno Arnold and Eleanor Fulcher, one might think they are another handsome and successful Toronto power couple; while the terms faithful and active Catholic parishioners might not come to mind. But this is in fact an integral part of this generous and humble couple’s life. 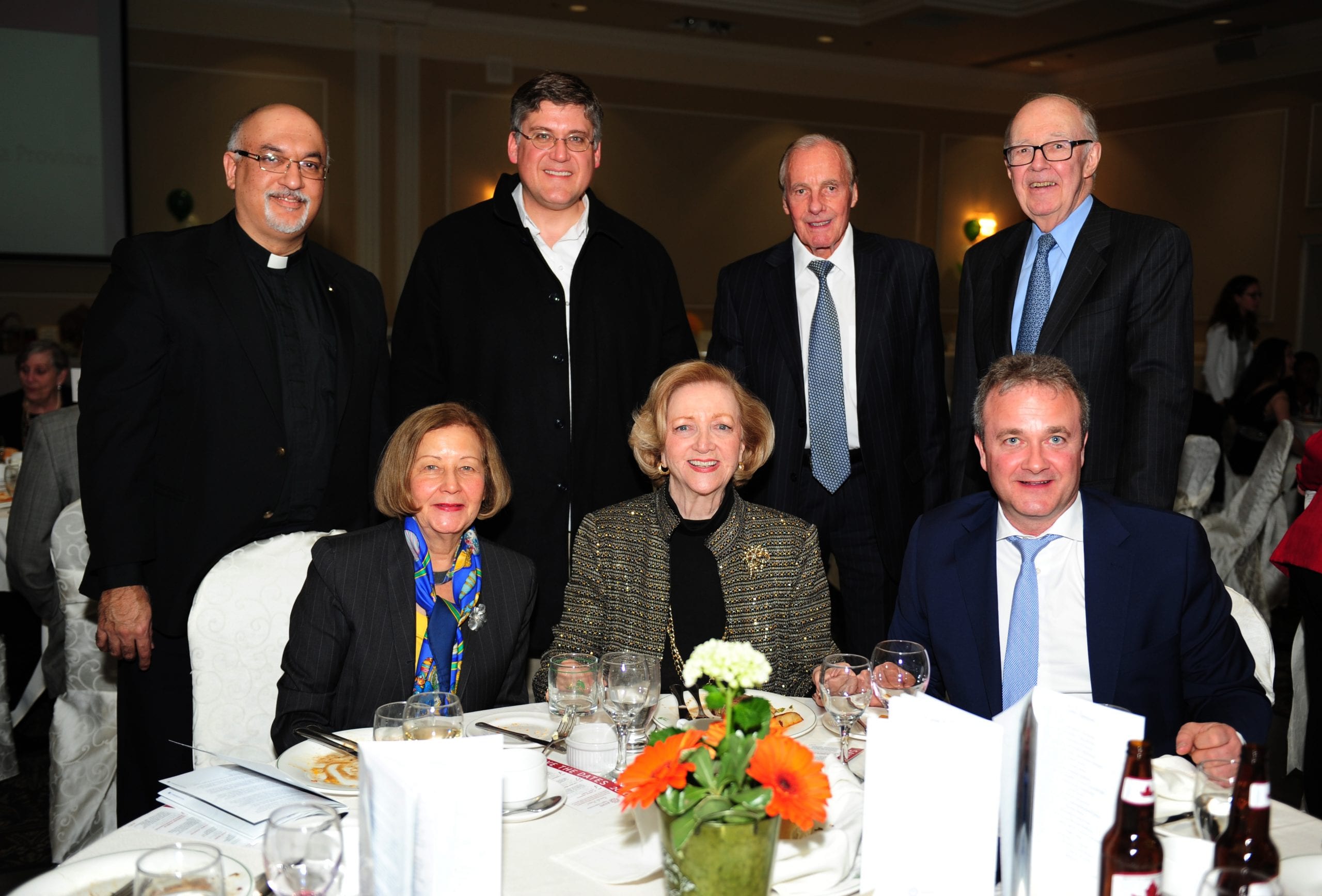 Since coming to Our Lady of Lourdes (OLOL) Parish in 1970, the Arnold’s support and encouragement have allowed the Jesuits there to deepen, enhance, and expand the parish’s ministry to the community it serves. Their ongoing support was very much appreciated by previous pastors and is deeply valued by the current one, Father John Sullivan.

Both Eleanor and Bruno say their interest in and love of their parish is about the genuine relationships they shared and continue to have with the Jesuits. They point out how truly welcoming and approachable Jesuits like the late Father Addley and Father German were during the time spent with them outside the parish. They were more like family to the couple than other unapproachable and reserved priests they met elsewhere. 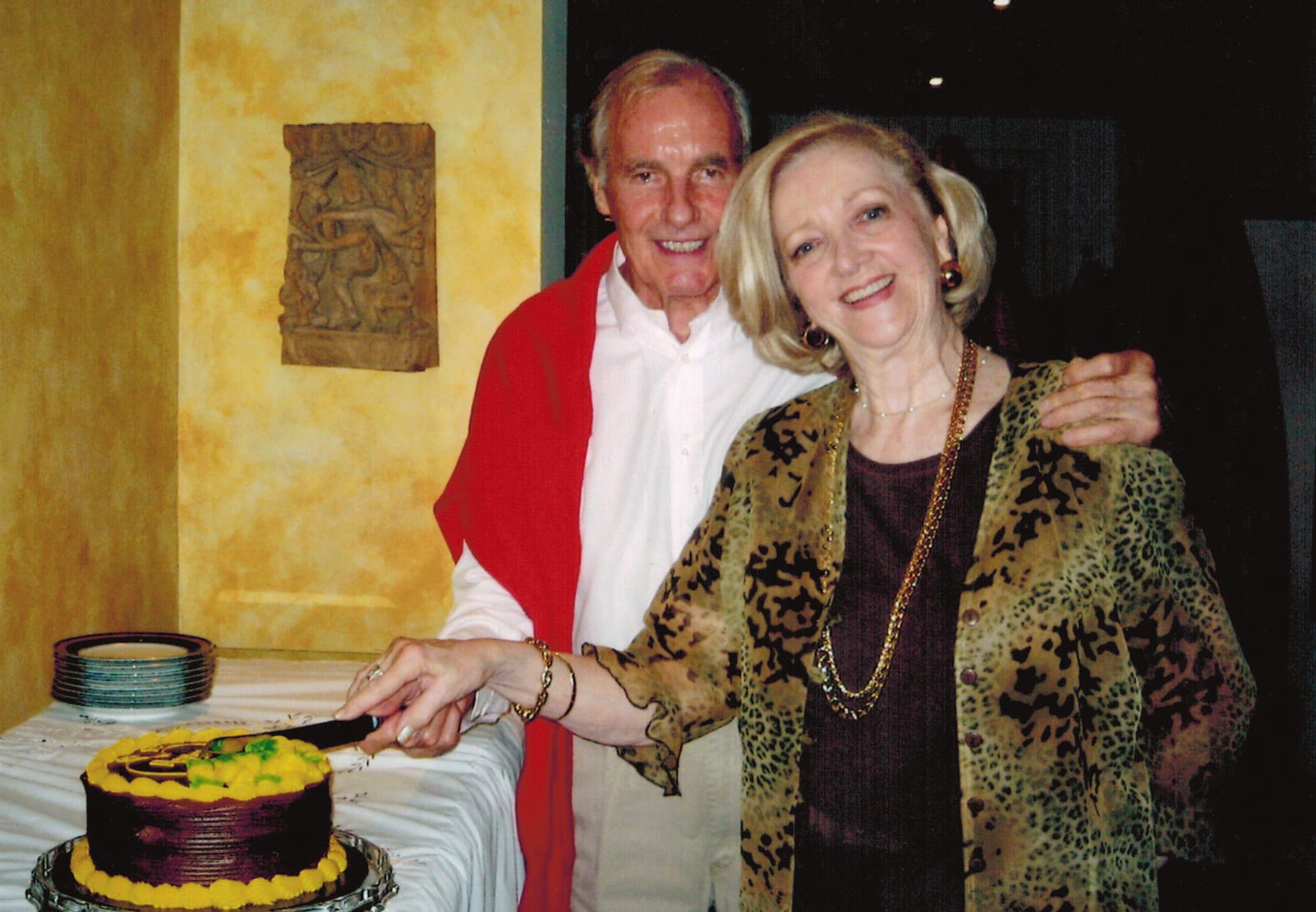 Beyond attending Mass, the couple has been very active in providing much-needed financial assistance for many of the parish’s fundraising initiatives and chairing various parish committees, including a much-needed capital campaign for a parish that was founded in the 1880’s and is always in need of repair. The couple are also regular attendees at Jesuit fundraisers and were honoured for their significant contributions to the Jesuits when presented with the Magis award at the Annual Jesuit Provincial’s Dinner in 2017.

“We have to pray for our priests,” says Arnold, pointing out the shortage of priests in a number of jurisdictions, including Europe.

Born in Switzerland to a devout Catholic family, Arnold, an architect by profession, came to Canada in 1955. A successful international financier and developer, Arnold’s experience has led him to be a sought after keynote speaker in international investment organizations. A founding member and chairman of the development organization, Euromart Group of Companies, Arnold met Eleanor through mutual friends.

Fulcher was a former model and successful career woman, which was unusual at a time when most women were teachers, nurses, or secretaries. Securing a loan, she started the Eleanor Fulcher School of Beauty, which eventually became Canada’s largest and most successful school of modeling, self-improvement, and talent. Later, she opened Canada’s first spa and was a regular fashion and beauty expert, appearing on TV and radio, writing a newspaper column, producing an annual awards fashion show, and writing a memoir. 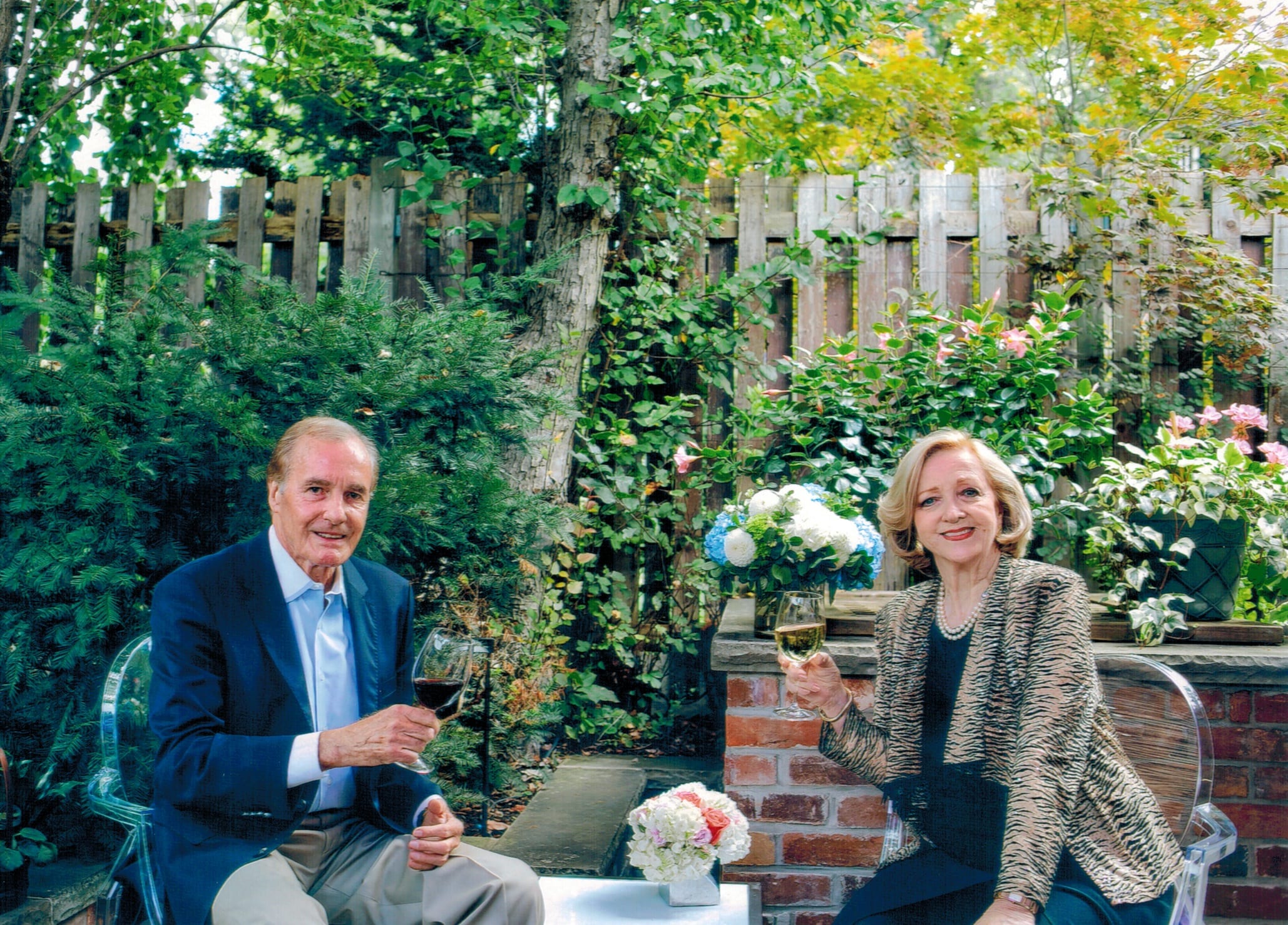 Eat, Pray, Love? The Power of Community in Discerning One’s Vocation
"Without the guidance and inspiration of the many women of strong faith that I have encountered throughout my life, I would not be where I am today", says Aric Serrano, SJ.
Story
Ignatian women for dignity and equal voice
The following highlights the prophetic efforts of four women who collaborate with the Jesuits of Canada.
Story
HLDRC : Empowering women in Darjeeling
The HLDRC serves the most vulnerable people in the Darjeeling district.
Story