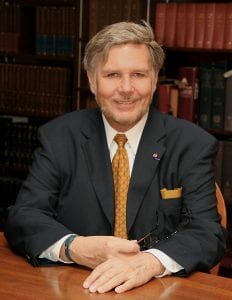 One of the most prolific Jesuits also happens to be one of Canada’s leading historians and at one time was a researcher to a former Governor General of Canada. He also met the Queen.

Jesuit Father Jacques Monet is a specialist in Canadian constitutional and social history, as well as 19th century French Canadian nationalism, Church and Jesuit history. The Globe and Mail newspaper called Monet, “one of the foremost experts on the Crown in Canada.”

As a child, Monet dreamed of becoming a radio program actor, long before TV’s were in everyone’s living room. He later changed his goal to that of historian and of course a Jesuit, after he was touched by the joyful Jesuits he met as a child. 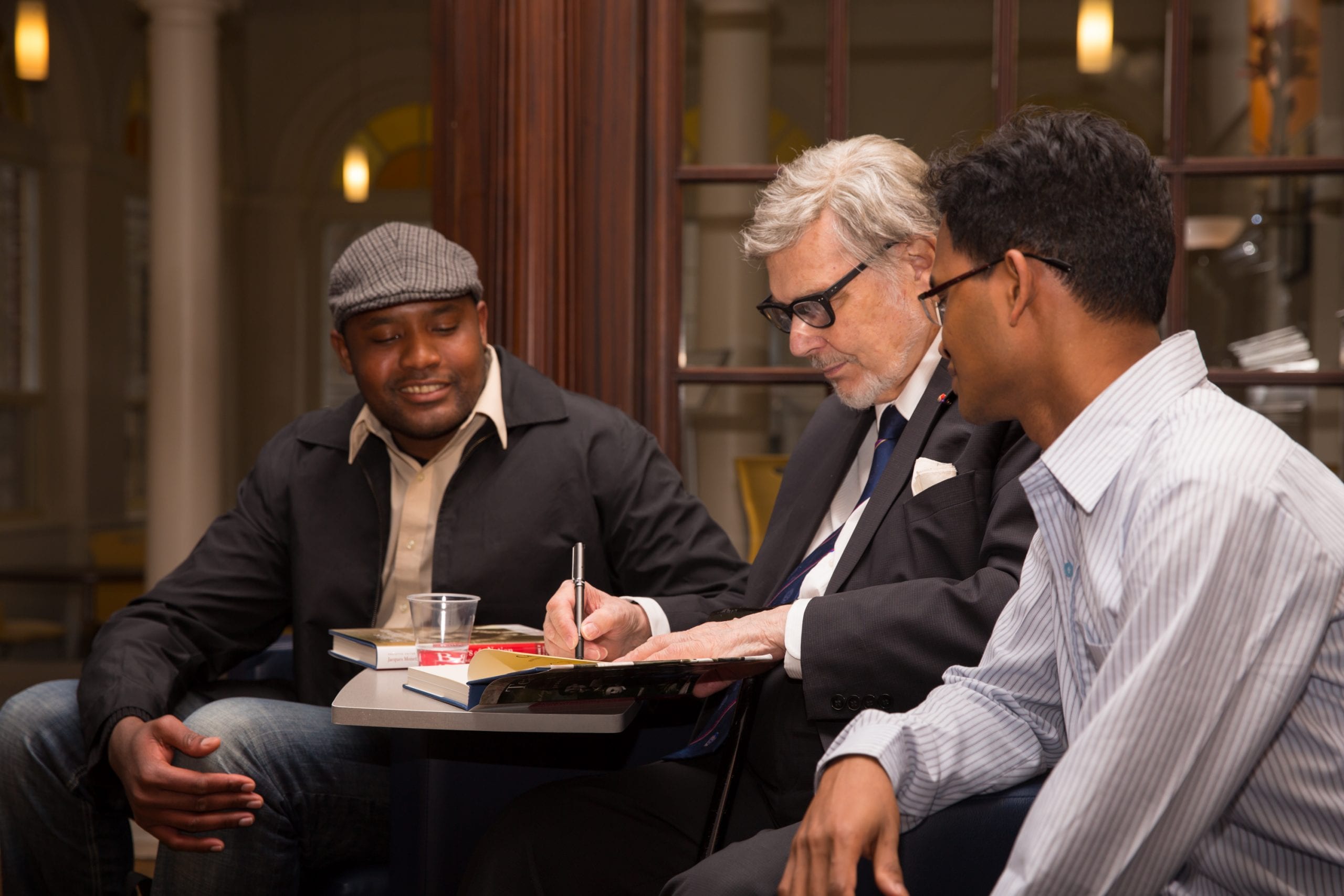 In 1982, he was installed as president of Regis College, at the University of Toronto. Monet’s studies focused on Canadian History and Church History. He has authored numerous scholarly articles in both English and French, and contributed entries into the dictionary of Canadian Biography and the Encyclopedia Britannica. Monet has also been an on-camera commentator for several TV programs and events including the visit of Pope John Paul ll to Canada in 1984, where he worked with then CBC news anchor Peter Mansbridge. He also served as a commentator on Radio-Canada during Queen Elizabeth ll’s visits to Canada in 2002 and 2005; and World Youth Day. Monet has served as a historical advisor for the NFB, CTV, and others. 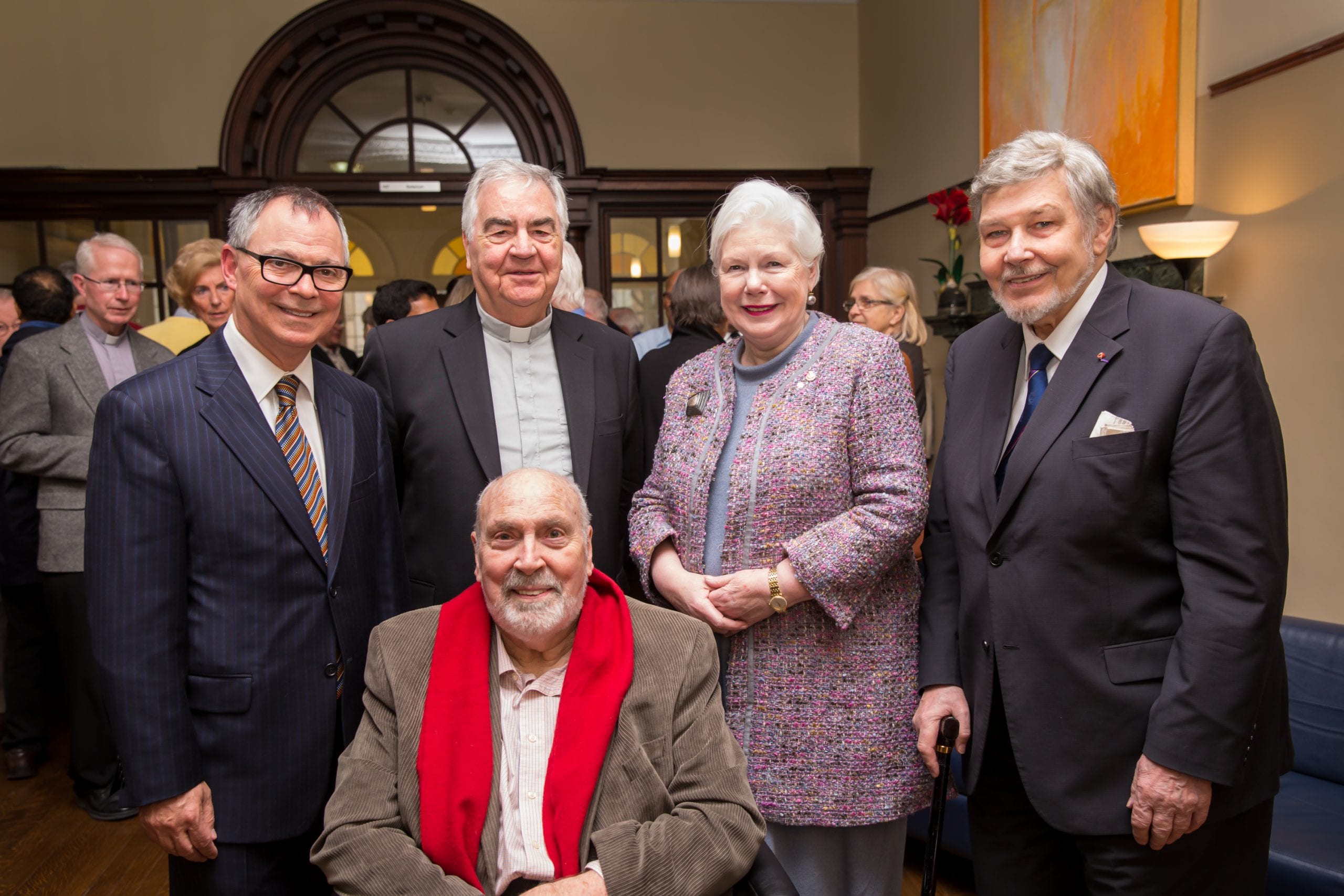 Monet’s list of appointments, accomplishments, and publications are too numerous to list in such a small space, but he does point out one that he is particularly proud of his time as president of the University of Sudbury in the 1990s where he worked closely with Indigenous People. 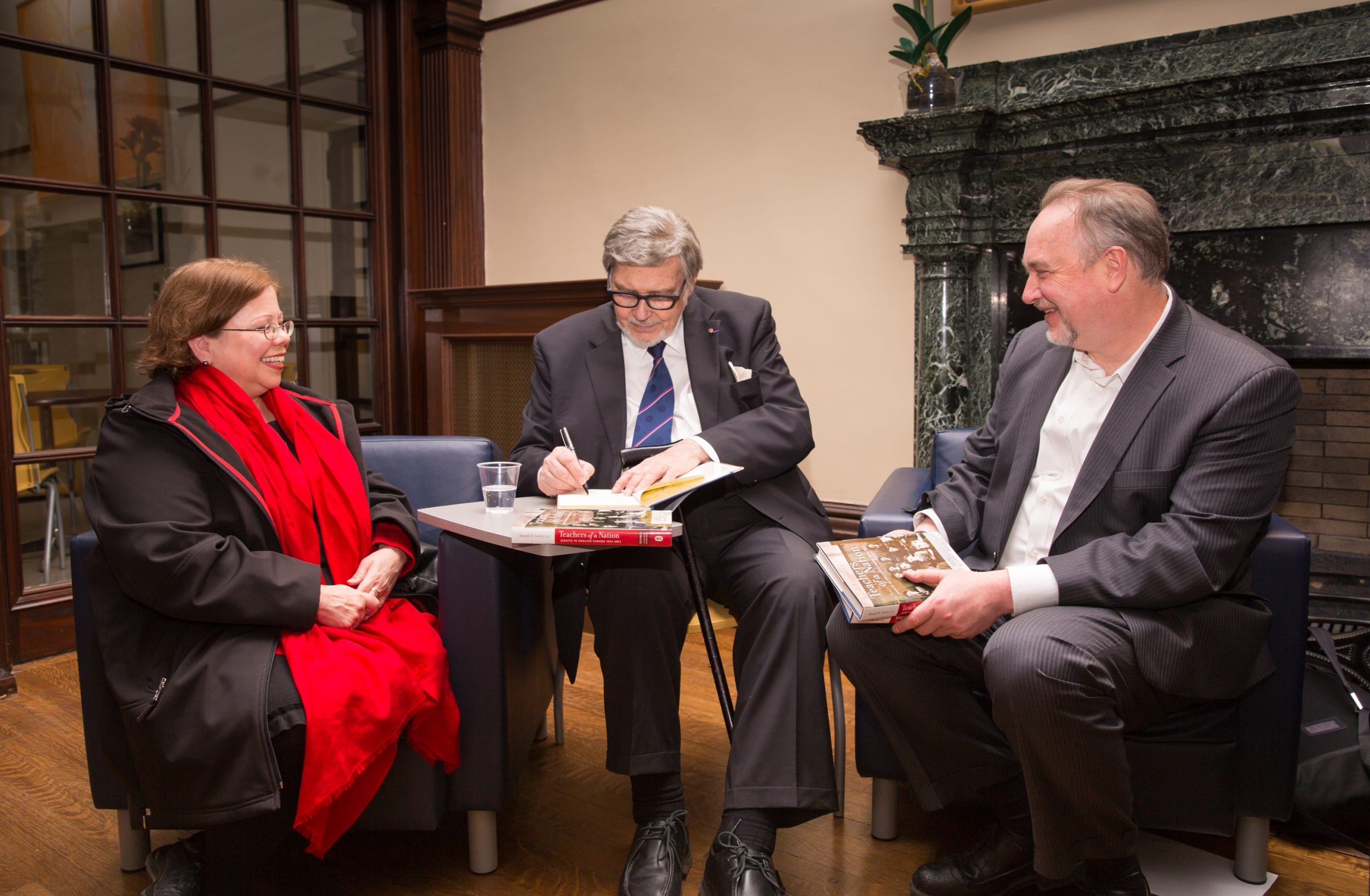 Monet’s honours include Her Majesty’s Jubilee Gold Medal (1977) and (2002), the Governor General’s Gold Medal (1978), and the Centenary Medal of the Royal Society of Canada (1982). He was elected to the Royal Society of Canada in 1978 and served as a research officer to former Governor General Jules Léger. Closer to his Jesuit home, Monet served as director of both the Jesuit Provincial Archive and the Canadian Institute of Jesuit Studies. Most recently he served as executive editor for the three-volume Jesuit history series on the Jesuits in English Canada.

On being a Jesuit: “It is the most exciting vocation that I can think of,” says Monet. ‘There has not been one dull moment in my life.”

Jesuit Newsletter – Summer 2021 – Office of Advancement
We are pleased to share with you the Summer 2021 edition of the Jesuit Office of Advancement Newsletter. In this edition, you will hear stories of Jesuits, Benefactors, and Jesuit Apostolic works. But you won’t read much about events. Curtailed by the pandemic, the Jesuits genuinely miss the opportunity to meet you in person and look forward to the (hopefully soon) return to in-person activities
Publications
Ministering in a unique way: Father Peter Monty
Jesuit Father Peter Monty has one of the most fulfilling ministries in the Catholic Church - Ministry to the Deaf.
Story
Jesuit Newsletter – Winter 2021 – Office of Advancement
A much-needed renovation is taking place at René Goupil House, the Jesuit infirmary in Pickering, ON after it experienced an outbreak of COVID-19 last year.
Publications