The New Province of the Jesuits of Canada One Year Later: Three Perspectives

September 5, 2019 — The Province of the Jesuits of Canada just celebrated its first year. Three people graciously agreed to share their experience of this new province: Father Earl Smith, SJ, Superior of the St. John’s Jesuits, scholastic Marc-André Veselovsky, SJ, and Norbert Piché, National Director of the Jesuit Refugee Service Canada. The three testimonies echo each other. Indeed, while the new Province has brought together two languages, two geographies and two cultures—and with it some often-difficult changes—this union has also started to take on a life of its own. Today, we see a new thread of collaboration and intercultural enrichment starting to knit together the Province of Canada in the service of the mission of the Society of Jesus. 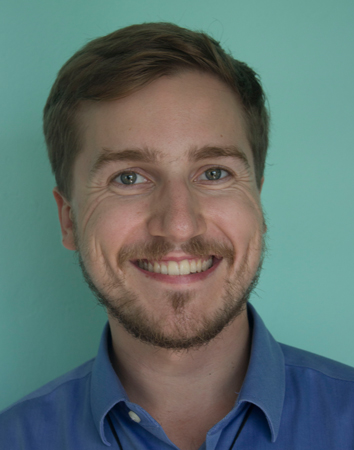 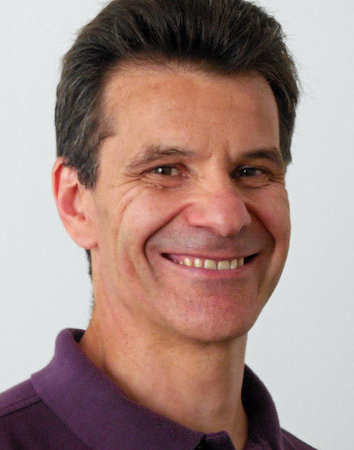 “Everybody in Canada knows the expression ‘the two solitudes,’ referring to Hugh McLennan’s 1945 novel that highlighted the lack of communication and the cultural distance of these two groups,” says Norbert Piché. These differences, which could also apply to the Society of Jesus in Canada, are similarly underlined by Marc-André Veselovsky:

One has to realize that there are two different cultural contexts. English Canada is more Protestant, the Church has had less control and “Canadian identity” simply means living in Canada. In French Canada, the culture is Catholic. There is a greater cultural identity, a real cultural heritage (including music, literature, way of life) and all of this must be found in the context of our work in Quebec. But there are also similarities between the two cultures. Jesuits are there to “inculturate” themselves, to try and live the faith in a manner which makes sense in the cultural context.

But not everything has to do with questions of language and culture. The geography of this vast country also works to isolate certain Jesuit communities, says Earl Smith: “Living on the fringes of North America, we find ourselves easily disconnected from issues which, at first thought, have more to do with Jesuits living either in Quebec or in Ontario.”

Bringing together all Canadian Jesuits into the same Province has therefore brought its own set of challenges because, according to Piché, “it is quite rare to see such a coexistence between individuals or cultures. Normally there is always one which predominates. However, this is not part of God’s plan.” Indeed, three years after the creation of the new Province, Mr. Veslovsky has already seen a commitment among the novices to get to know each other’s cultures.

I joined the Jesuits four years ago and all the novices back then were from the English Province. However, we were immersed in francophone Canada in Montreal, where we took classes in French. There was already a bilingual spirit in our community. We also experimented at L’Arche in Quebec City. There is no great reluctance to learn French or about Quebec’s culture, but rather a willingness to do so and live and cooperate with others for the sake of the mission. 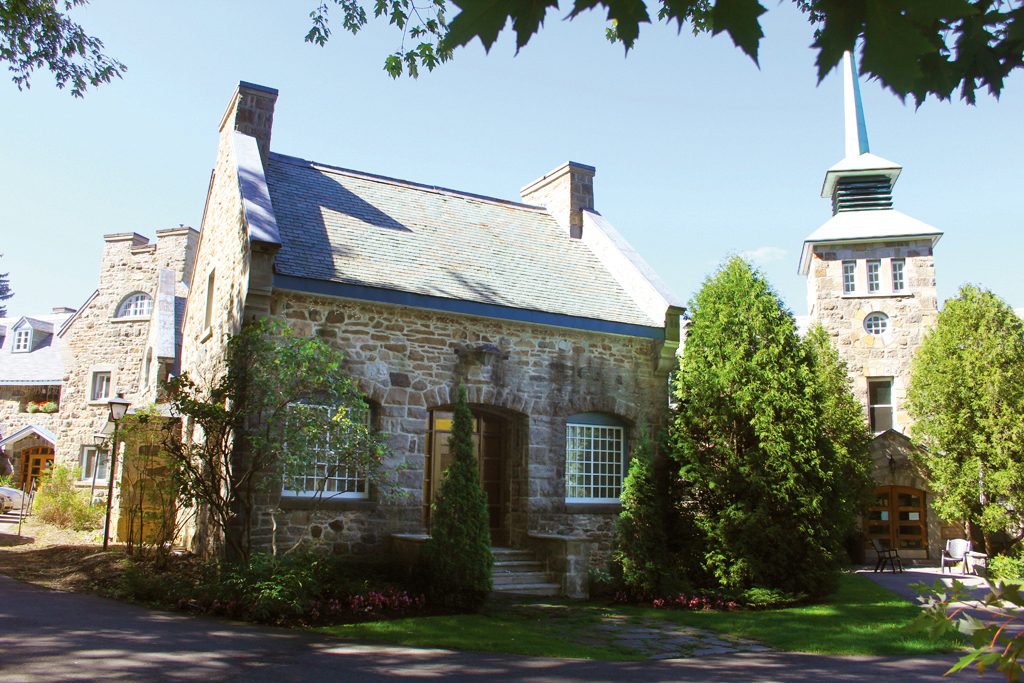 What seems to stand out from these testimonies, therefore, is that the Jesuits of this new Canadian Province have much more in common than they may have thought.

New Life in the Jesuit Province of Canada

Coming back to the idea of “two solitudes” brought up by Hugh McLennan, Nortbert Piché highlights the fact the expression was originally borrowed from an Austrian poet named Rainer Maria Rilke. Not only that, but Rilke’s intent was very different: he was talking about marriage.

Marriage is not about breaking down barriers to create a quick commonality; quite the opposite, a good marriage is one where each partner appoints the other to be the guardian of their solitude, thereby showing each other the greatest possible trust. A merging of two people is impossible, and where it seems to exist it is in truth a sort of prison, a mutual consent which robs one or both partners of their fullest liberty and potential. Yet as soon as both realize that infinite distances exist even between the closest of people, a wonderful coexistence can blossom between them if they manage to love the distance that separates them, allowing them to always see each other as whole and before an immense sky. 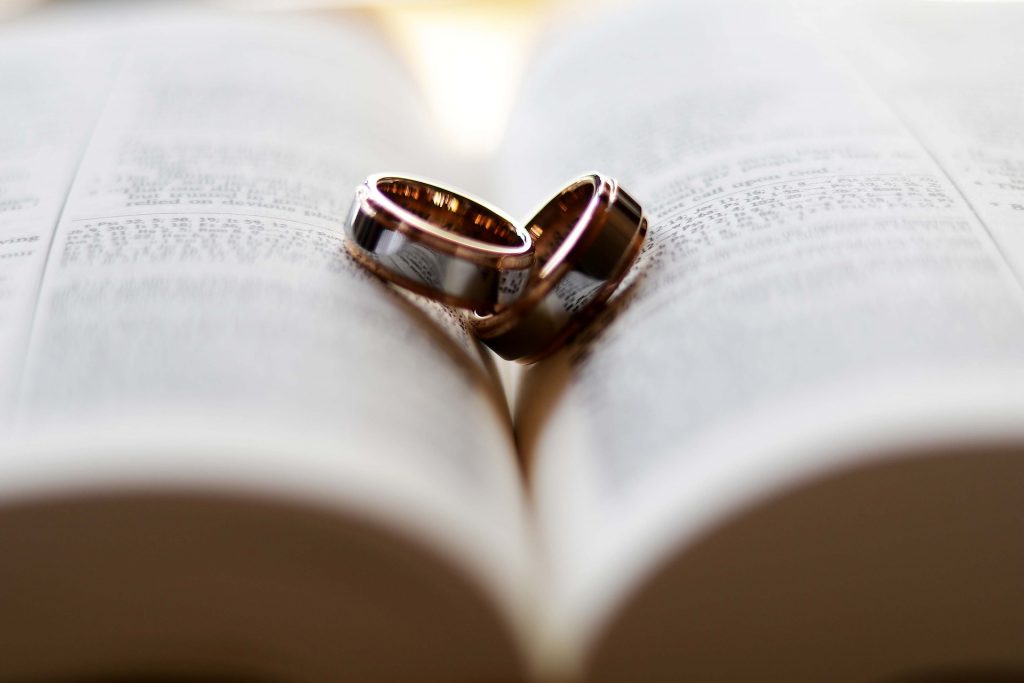 Though there has been some reluctance on the part of certain Jesuits, and inherent difficulties in building a new shared community, Veselovsky emphasizes that this sort of cooperation exists in the union of the two former Provinces:

God is at work in this cooperation. The Gospel says that we must work together to live a Christian life. And it is not just Christians, but all human beings who are called upon to work together. Working with people different to ourselves and who don’t work in the same ways—that’s the positive side of this new Province. Let’s hope that this will bring something new. We are truly blessed to be a rich country with few problems compared to many others. But often, at the spiritual level, we have become weak and, as Jesuits, we are called to cooperate in order to deepen our spirituality, both that of the Jesuits and that of others by helping them to find God. Everything happens through cooperation. If some things stand in the way of cooperation, they also stand in the way of God’s mission and work

Piché also raises this same point: “God, I believe, is seeking for people to live together in harmony, reaching their potential through ‘loving their neighbor as themselves.’ There are breaths of hope in this new Jesuit Province that can attest to this ‘vivre ensemble’ (living together in harmony), not only for the Jesuits of Canada and those who work with them, but for others across Canada and around the world.”

And finally, as Fr. Smith describes, it would seem that cooperation and openness to others are being slowly developed, even as far afield as Newfoundland:

There is evidence of growth at the heart of my community. One of our members is eager to deepen his knowledge of French through face-to-face encounters with Jesuits from Quebec. We are also getting to know the francophones of St. John’s better through contacts made between our parish and the nearby Memorial University, which welcomes francophone students. We are becoming more engaged in our Province’s national and international ministries through shared discerned processes. We and our collaborators in St. Johns are of one voice; the sacred voice of the Holy Spirit of God on questions which have the potential to change the world for the better.

On the Same Mission

In this new Province, therefore, the mission may be the same, but the ways of participating in it are different. The provincial retreat which began just after the Feast of Saint Ignatius—also the Province’s birthday—allowed Jesuits and colleagues to notice God at work among them. For Fr. Smith, this retreat was an occasion to focus on the Jesuits’ mission with Jesus.

My retreat prayer involved being placed within the painting of our crucified Lord Jesus, alongside three former Superior Generals, including Fr. Pedro Aurrpe. Other members from my local community and the Jesuits of Canada were also present to “behold our dead Christ.” Clearly this image invites us, (or even begs us) to reflect deeply on our place in the Mission with Jesus, who bears his cross as envisioned by St. Iganatius at La Storta. I believe that our company’s renewed identity is founded on the living memory of our Saviour saving our broken humanity, and indeed, all creation. 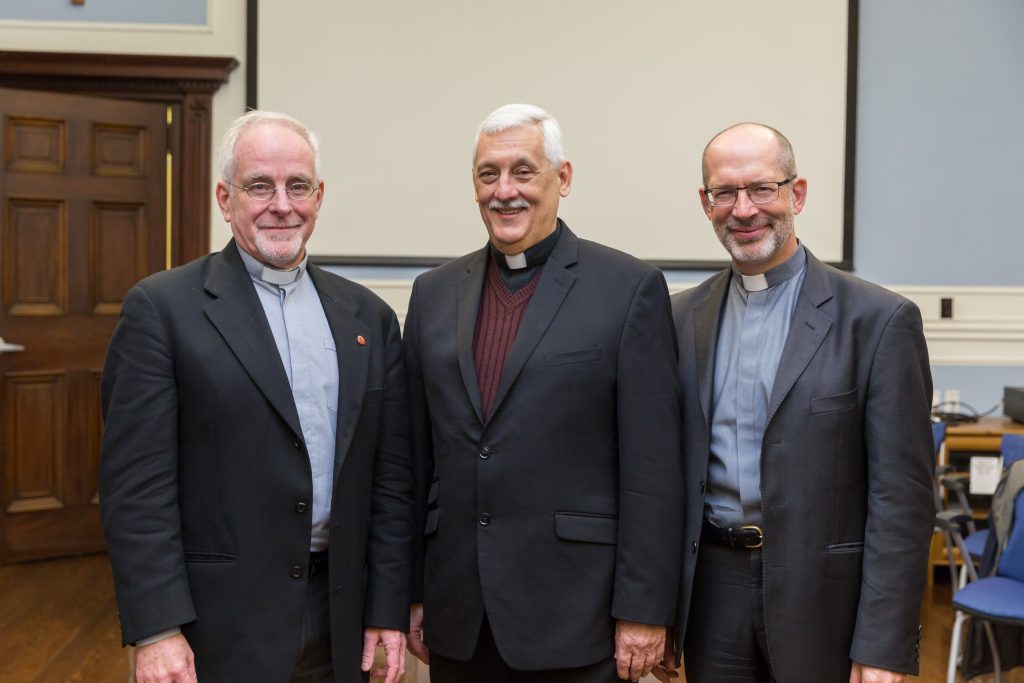 There will always be “great distances” between different peoples and cultures but, with its new identity, the new Province is like the Paschal body. After the retreat, the words of Mr. Veselovsky echoed those of Fr. Smith:

“The kingdom of heaven is like a mustard seed, which a man took and planted in his field. Though it is the smallest of all seeds, yet when it grows, it is the largest of garden plants and becomes a tree, so that the birds come and perch in its branches.” (Matthew 13:31-32.)