The importance of giving: Ken Duggan

Ken Duggan has always been inspired by the Gospel of Matthew verse: “But when you give to the needy, do not let your left hand know what your right hand is doing.” 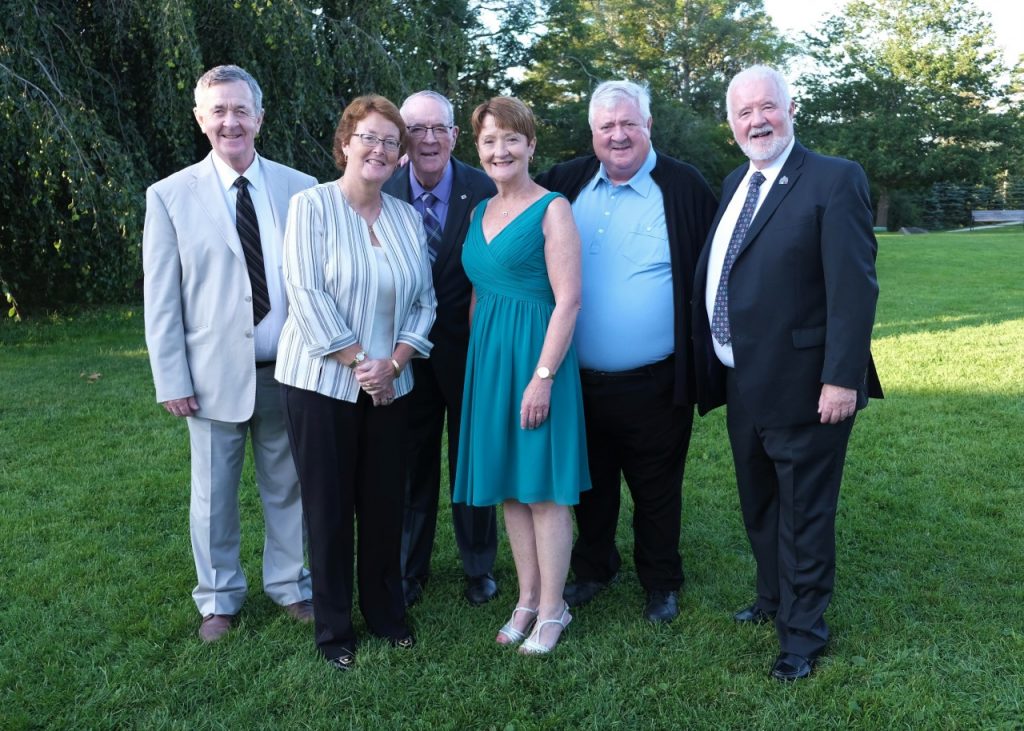 A man of modest means and a big heart, the long-time supporter of the Jesuits doesn’t like to brag about the support he has given the Jesuits since the 1960s.

Back then Duggan and his family moved from Halifax, NS to St. John’s, NL and became active members of the then newly built Jesuit parish, St. Pius X. He, his wife Marie, and family participated in most activities at the parish; serving as lectors at Mass, Eucharistic ministers, and other important roles. In addition, Marie was a long-time member of the Catholic Women’s League, and the couple co-ordinated visits with the Eucharist to shut-ins and seniors. Duggan proudly served as chair of the parish finance committee for more than 20 years. 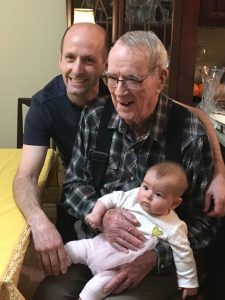 The retired World War Two veteran, engineer, and principal of a college of trades and technology, was active in his parish until just before COVID-19 hit. The 97 years young widower became ill and had to slow down and move into a veterans long-term care facility. But daily Mass, prayers, and giving to others is still an important part of his life.

“The Lord has been good to me,” says Duggan, adding, “I give it when I have it so it can do some good now, since now is the time it’s needed.”

The father of five, grandfather to eight, and great grandfather to six, has fond memories of his parish and some of his Jesuit friends there; men like Fathers Earl Smith, Wayne Bolton, Bill Browne, and Joe Schuck. He fondly recalls visits from Jesuits based in Darjeeling and Jamaica.

Duggan’s support of the Jesuits extends from supporting his Jesuit parish, Canadian Jesuits International’s Jesu Ashram and the Jesuit Office of Advancement through perpetuals, enrolments, and various appeals like the recent one to renovate the Jesuit Infirmary in Pickering, ON.

Duggan isn’t interested in boasting, he simply wants to encourage people to donate: “If you have it to give, why wait until you die.” 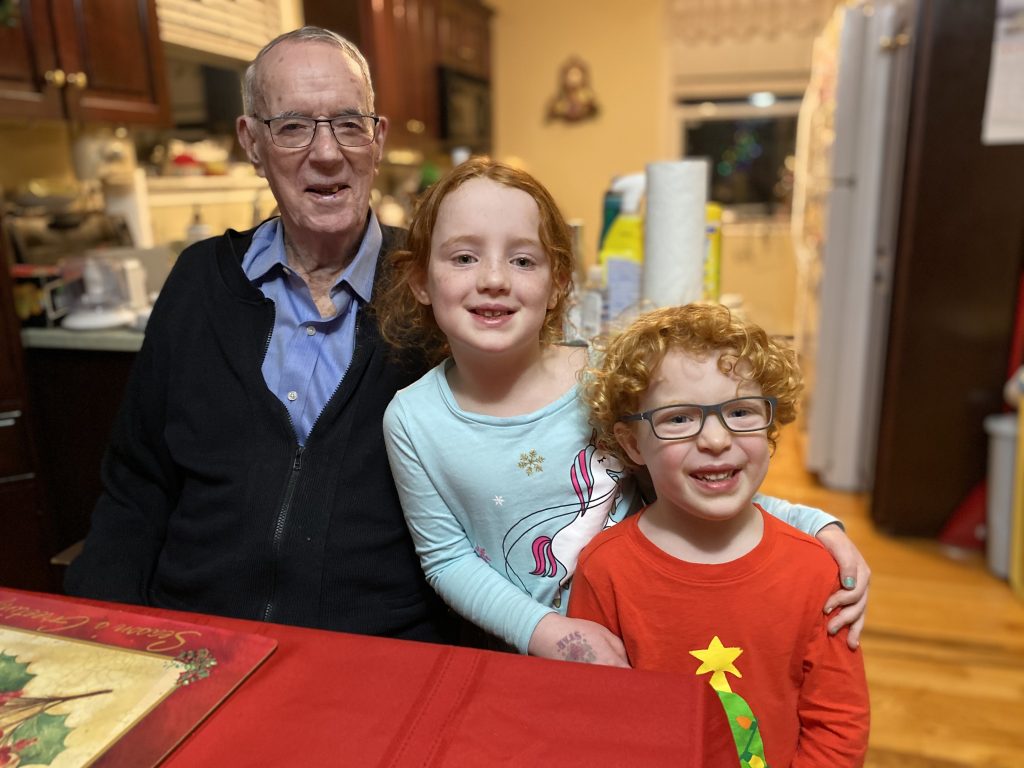