The Support Group for Rural Development (GADRU) is a nonprofit organization founded on November 16, 1992, by Fr. Jean-Marie Louis, SJ, not only to oversee and promote the rights of those living in rural communities but also to participate in the construction of an inclusive, fair, and democratic society. According to GADRU’s founding philosophy, the people who live in these communities are to be the principal actors in rural development, which is why GADRU is committed to accompanying these families, by means of Ignatian spirituality, through both local and national programs.

At the national level, GADRU is implementing a program of council service for the members of the Agro-Ecological and Sustainable Development Platform (PADED) and the National Confederation of Haitian Agro-Ecological Families (CONAFAH). This work consists primarily of training, organization, accompaniment, and networking. PADED brings together Caritas and other NGOs that work in the agro-ecological domain and has a national reach, with over thirty member institutions. It has also become autonomous and now has its own permanent secretariat in Port-au-Prince. 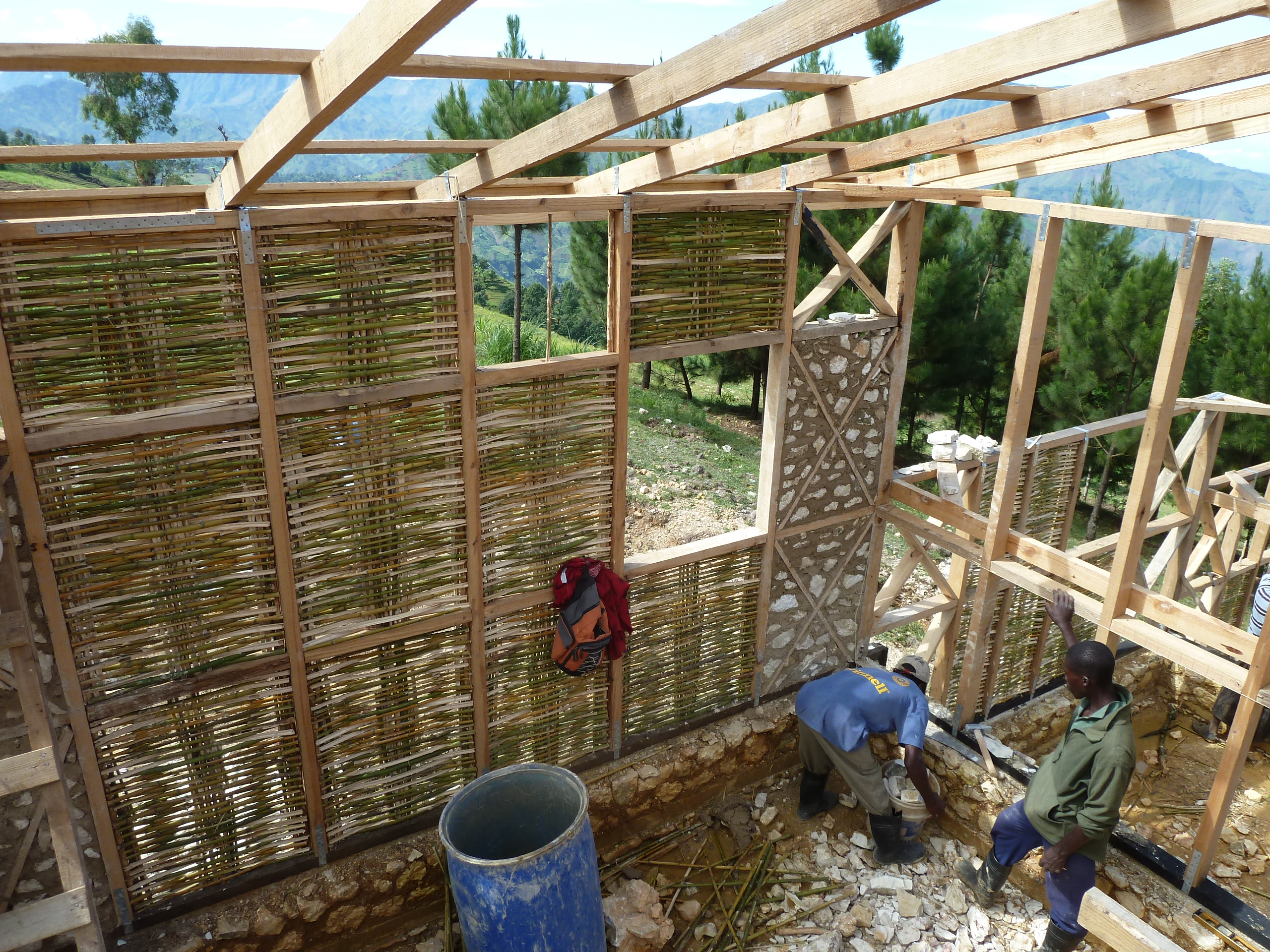 There are around 30,000 rural families who make up CONAFAH. This agro-ecological, rural movement is active in the country’s ten departments. GADRU is working to consolidate its influence through the training of its leaders, promoters, and agro-ecological technicians.

At the local level, GADRU is actively involved in the projects of over 800 rural families in two geographic departments, the North-East (Mombin Crochu, Vallières, Carice, Mont-Organisé) and the North-West (Mahotière).

First and foremost, GADRUS’ activities have had an ecological impact through the ways in which they contribute to and encourage the development of new environmentally friendly behaviours among rural families. By promoting greater ecological awareness, these activities aim to encourage more plant cover in the target areas, improving the quality of arable land and developing sustainable agriculture. 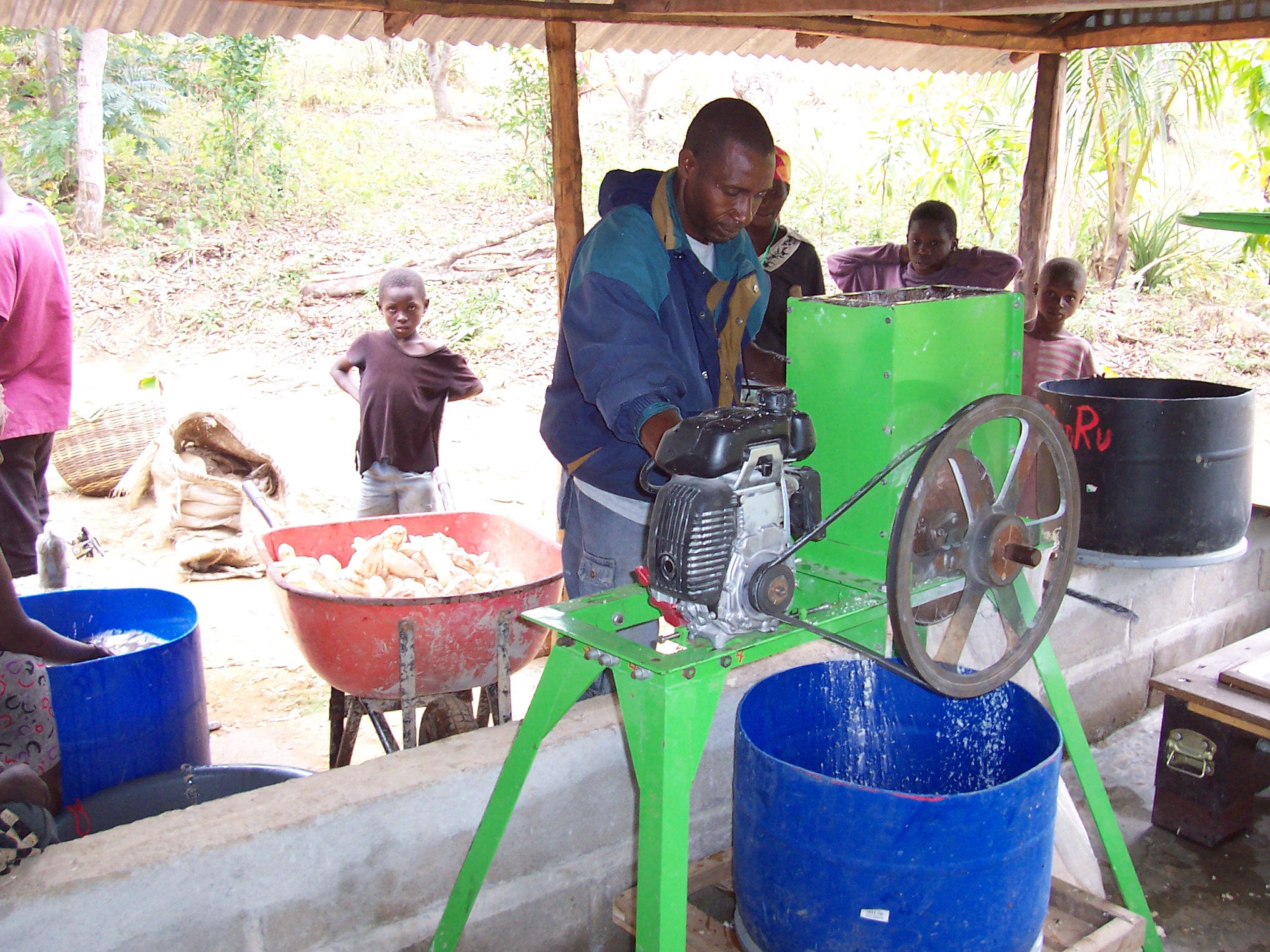 The organization also acts on the economic level by setting up mutual solidarities that have allowed rural families to develop a certain financial autonomy without having to rely on loan sharks. Ecological farming thus contributes to improving the economic conditions of the families involved and helps to reduce the food insecurity that many of them face.

Finally, GADRU’s work is having a positive social impact. Its actions have ushered in a new culture among these rural families who have begun to be aware of their rights and potential. The families are also engaged in collective actions and solidarity networks that seek to improve the quality of life in these rural communities by protecting the land and defending their heritage by growing local produce. 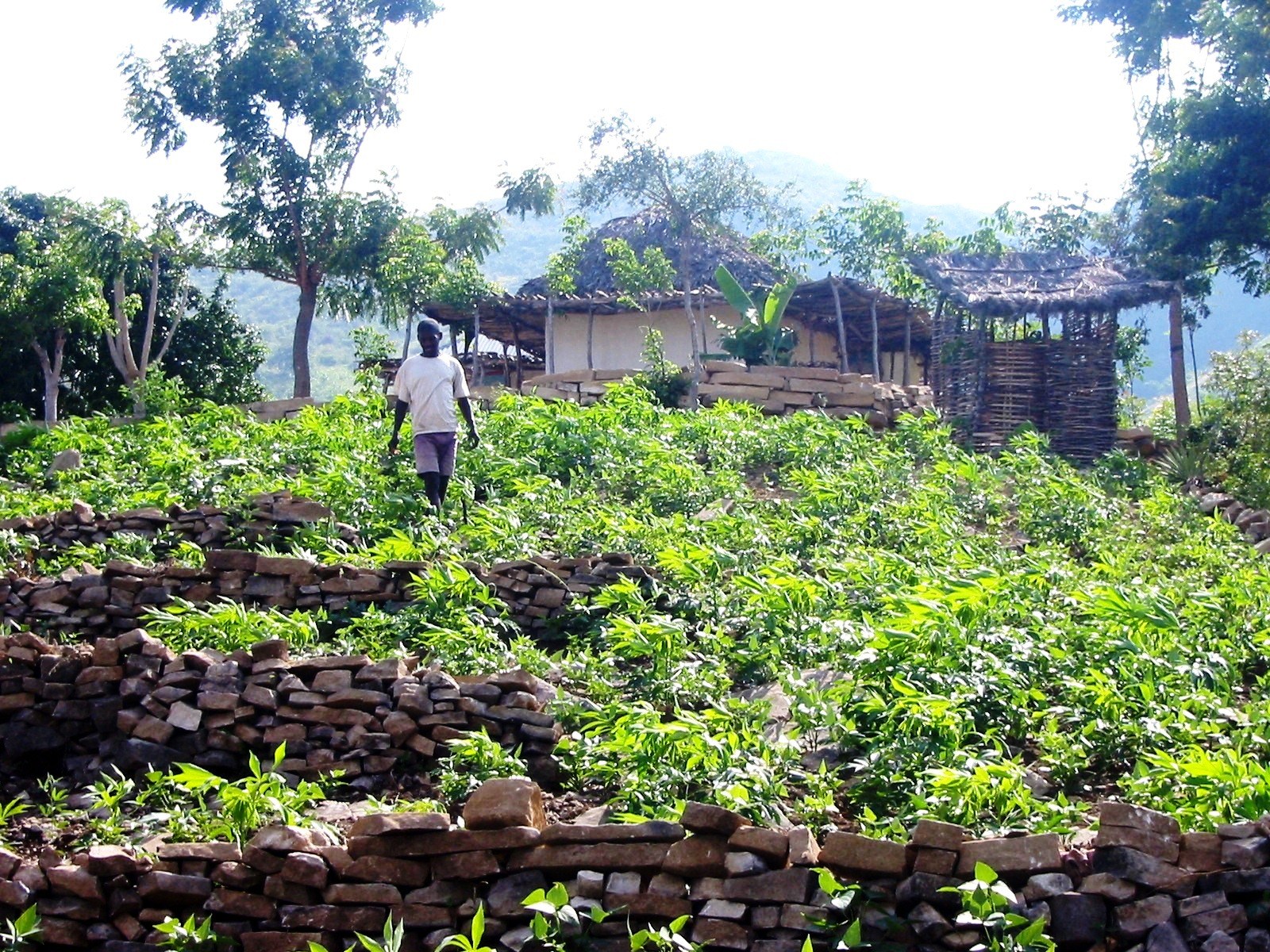 Today, in the light of the Universal Apostolic Preferences, GADRU is reflecting on a more explicit integration of two fundamental elements of its work: the spiritual component and the development of the ethical dimension among farmers. 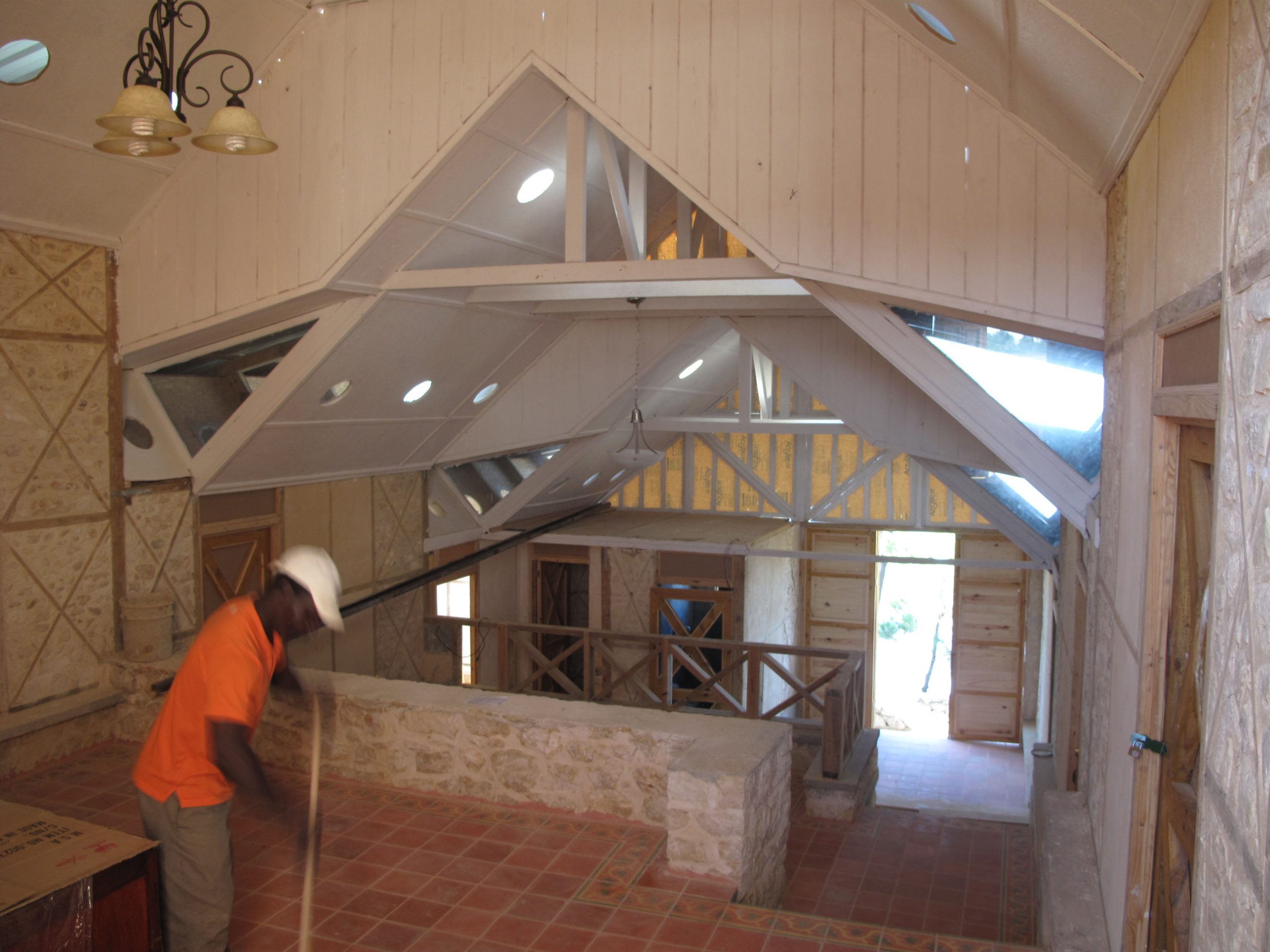 Dreaming of the future and building the present at Faith and Joy
Through Faith and Joy (Fe y Alegría), the Jesuit priests sought to build an educational community in the commune of Croix-des-Bouquets, a neighborhood of Port-au-Prince that was being formed by bringing together families displaced from the capital.
Story
The Spiritual Exercises, Indigenous Traditions & Ecology: The 2022 Jesuit Province Retreat
After being postponed more than once because of the pandemic, the ecological retreat of the Jesuits of Canada finally took place in Sudbury, Ontario this past June
Elisabeth Garant: 15 Years as “Orchestra Conductor” at the Centre Justice et Foi
Over the past 15 years Élisabeth Garant worked as executive director of the Centre Justice et Foi (CJF), a position she will soon be leaving.
Story