Being a Jesuit is meaningful and fulfilling: Father Robert Foliot 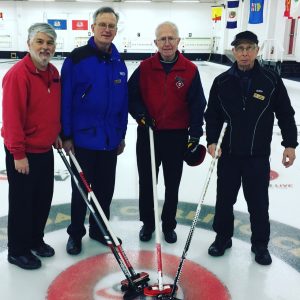 He is one of the most well-liked Jesuits in Canada – who is passionate about parish ministry and curling.

Father Robert (Bert) Georges Foliot, SJ, has served many apostolates in diverse places across Canada and has a lifetime of fond memories from serving the people of God.

“I love to be with people,” says Foliot. “I love sacramental and pastoral ministry; celebrating the Eucharist and giving homilies is something I very much like to do,” he adds.

Parish ministry – this is where his interest is and where he says his talent lies. Foliot has liked every place where he has been sent. While he has good memories of his work in general, St. Ignatius Parish in Winnipeg, MB is one of the parishes that stands out.

“I was there for 15 years, and it was there that the people taught me what it was to be a priest,” says Foliot.

Foliot is also known for his other great passion – curling. Not only has he learned a great deal about himself on the ice, he has become good friends with other faith leaders while playing. When COVID took the lives of seven Jesuits in the Province infirmary, Foliot’s rabbi friends from curling came to console him and comfort those who had survived.

Another ministry Foliot is very tied to is that of the Indigenous people. He served at Wikwemikong and M’Chigeeng on Manitoulin Island and has very good friends there. He remains very active in furthering reconciliation with the Indigenous. 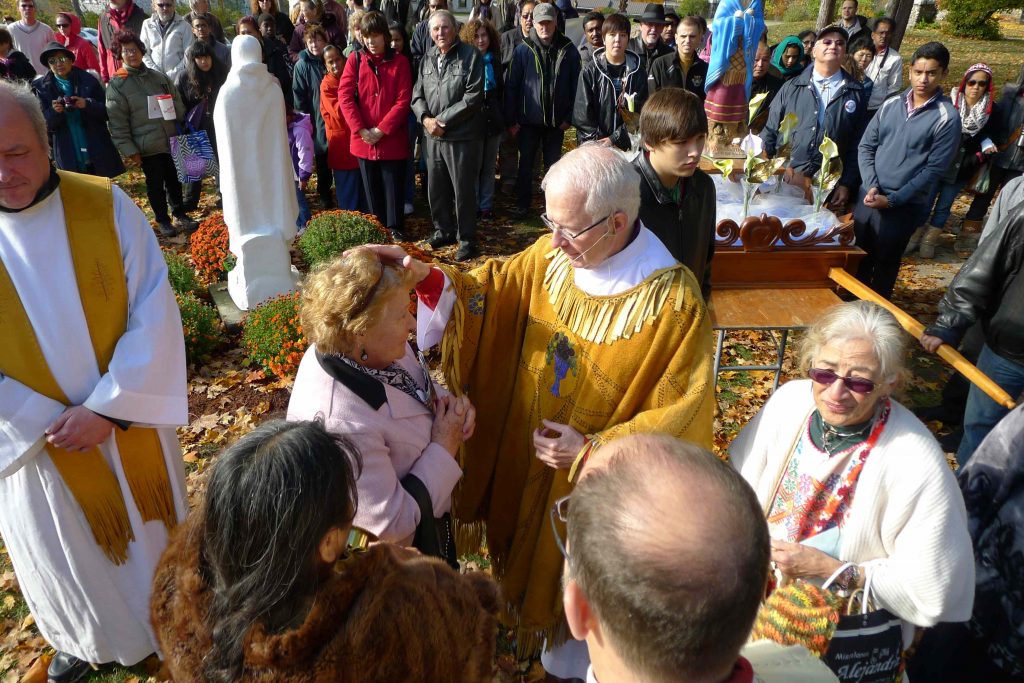 “The Indigenous people taught me so much,” says Foliot. “They taught me to give thanks to the Creator for all we have, to respect creation, to be present to the sick and the dying, to celebrate funeral rites with lots of care, and to laugh.”

Foliot is also well-known for his care of the infirmed and elderly Jesuits from when he served as local superior of the senior Jesuits in Pickering, ON for nine years.  These are men who taught him when he was younger and in turn he helped them as their earthly life was slowly coming to an end.

“It was a privilege to accompany them in the last and maybe most sacred lap of their life journey,” says Foliot.

Since September 2020, Foliot has been assigned to Martyrs’ Shrine in Midland, ON and the Indigenous community of nearby Christian Island. 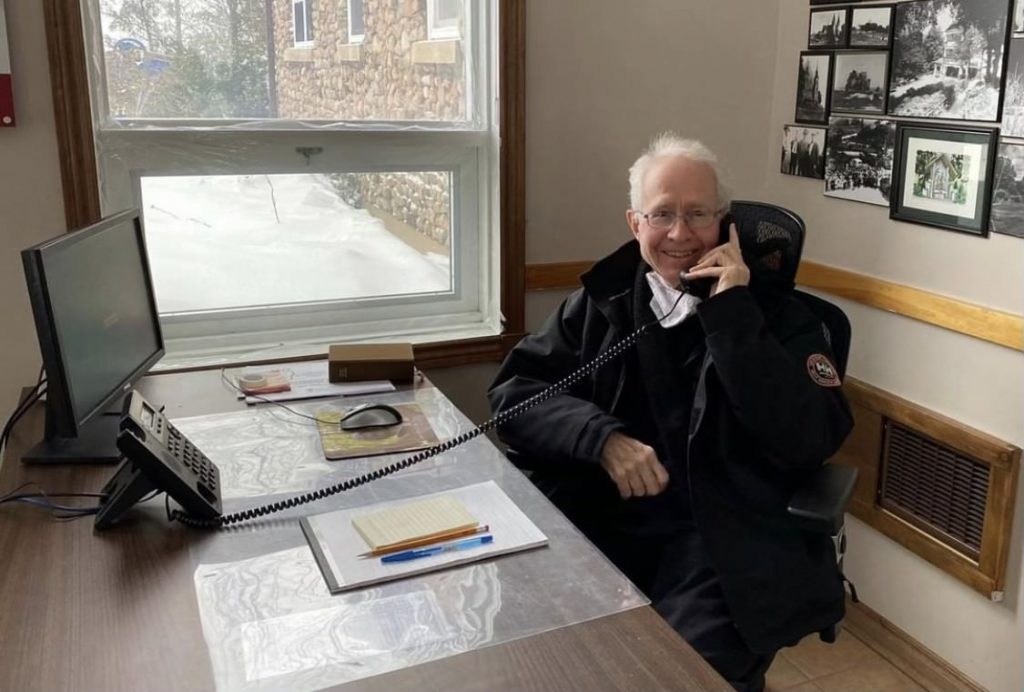 “Being a Jesuit is meaningful and fulfilling,” says Foliot. “There are thousands of people who have made me a better person, a better priest, and maybe I have helped them along their path,” he adds.

To the many generous benefactors of the Society of Jesus, Foliot sends out a heartfelt thank you. He sees how much donors and friends care that there be Jesuits in the world.  He wants people to know that they can always ask the Jesuits for pastoral ministry and calls it a privilege to assist those who have been so good to the Jesuits. 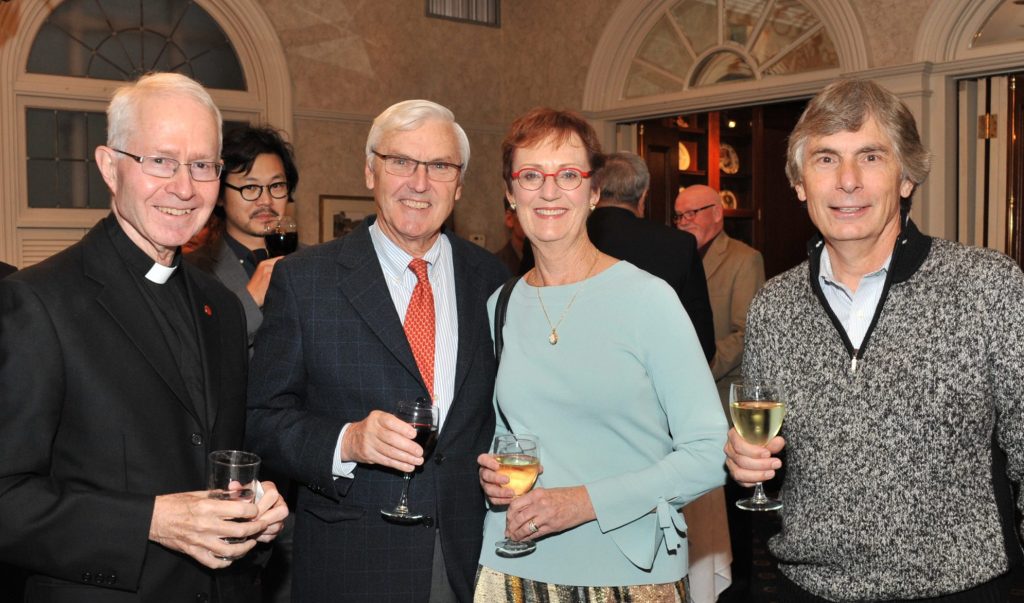