A love for teaching and serving God 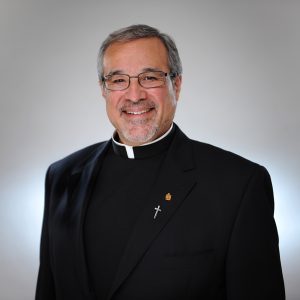 As a child Jesuit Father Len Altilia dreamed of becoming a teacher.

He had a keen ability to make complicated ideas simpler for others to understand.  He also loved the Catholic faith he was raised in and serving at Mass.

“The problem was I didn’t know any teachers who were priests or priests who were teachers,” says Altilia.

Then one June at a father and son communion breakfast he heard a Jesuit speak about all the things the Jesuits were doing around the world. When he left the breakfast, the young Altilia turned to his father and said, “I want to be a Jesuit.”

“The extraordinary quality of the relationships I have been able to develop through my life, not just with students but with their families, stands out,” says Altilia. He adds, “Those relationships gave meaning to what I did – helping young people grow up to responsible adulthood.”

He stresses the importance of allowing students to exercise leadership among their peers, not just in sports and academics but in faith formation. For example, when he was at Gonzaga the pastoral team consisted of students who were actively engaged in preparing the liturgical activities.

“We came up with great ideas to help kids grow in faith and have a sense of purpose in life,” Altilia says. 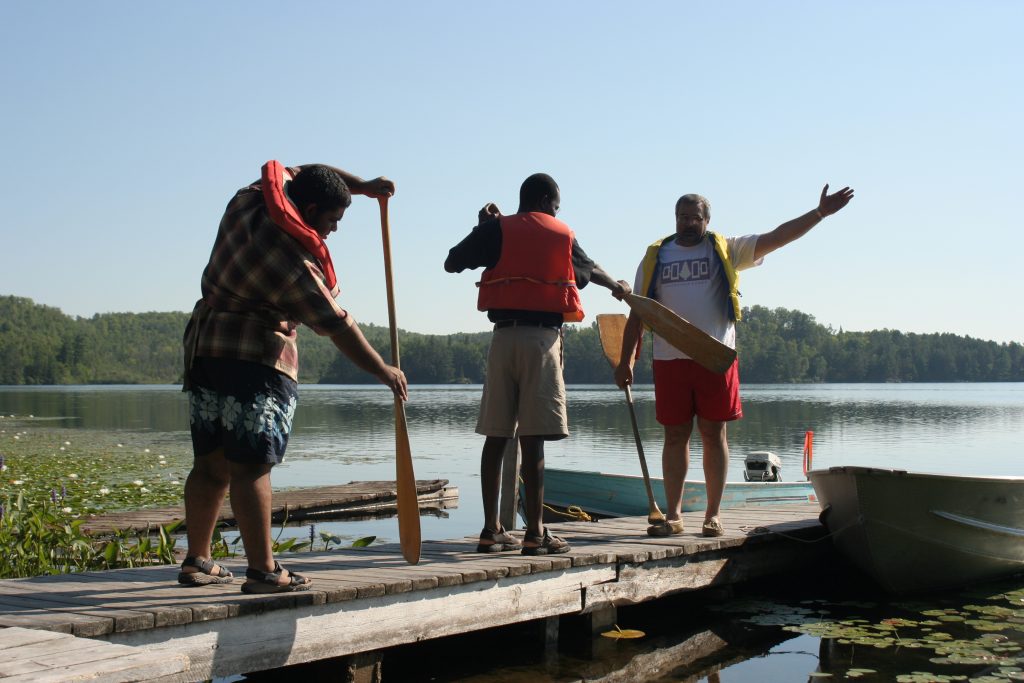 He recalls a troubled student at Gonzaga who reached out to him recently thanking him for his kindness. Altilia’s care helped the student during a difficult period and she is now a social worker helping people in need. 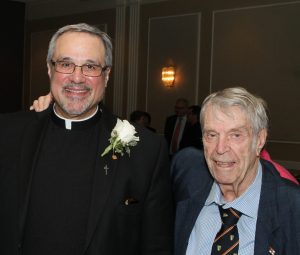 Like other Jesuits, this priest-educator has always had more added to his busy portfolio. He served as vocation director for the English Canada Jesuits, as assistant to the provincial (Socius), delegate for sexual misconduct allegations, superior at several Jesuit residences, province consultor, provincial assistant for secondary and pre-secondary education, team member at the Church of the Gesù, (which is under renovation), chair of the Jesuit Board of Owners at Loyola, ex-officio member of the Board of Directors for the Jesuit Schools Network for Canada and the US, and more. He holds many of these positions today.

Altilia is thankful to the generous benefactors of the Society of Jesus.

“The support from donors for the Jesuits ultimately has the impact of changing other people’s lives because that money makes it possible for the Society to do the work it does best – to help people transform their lives,” says Altilia. “That generosity truly changes lives.”