UPDATED: Statement regarding Covid-19 cases and deaths at the Jesuit infirmary community in Pickering, Ontario

As new information emerges, updates are added towards the end of this page.

May 3, 2020 – On April 20, the Durham Region Health Department declared a COVID-19 outbreak at René Goupil House, the Jesuit infirmary community in Pickering. Despite the center’s thorough prevention and management efforts, as in many other facilities across the country, the virus has taken a toll. 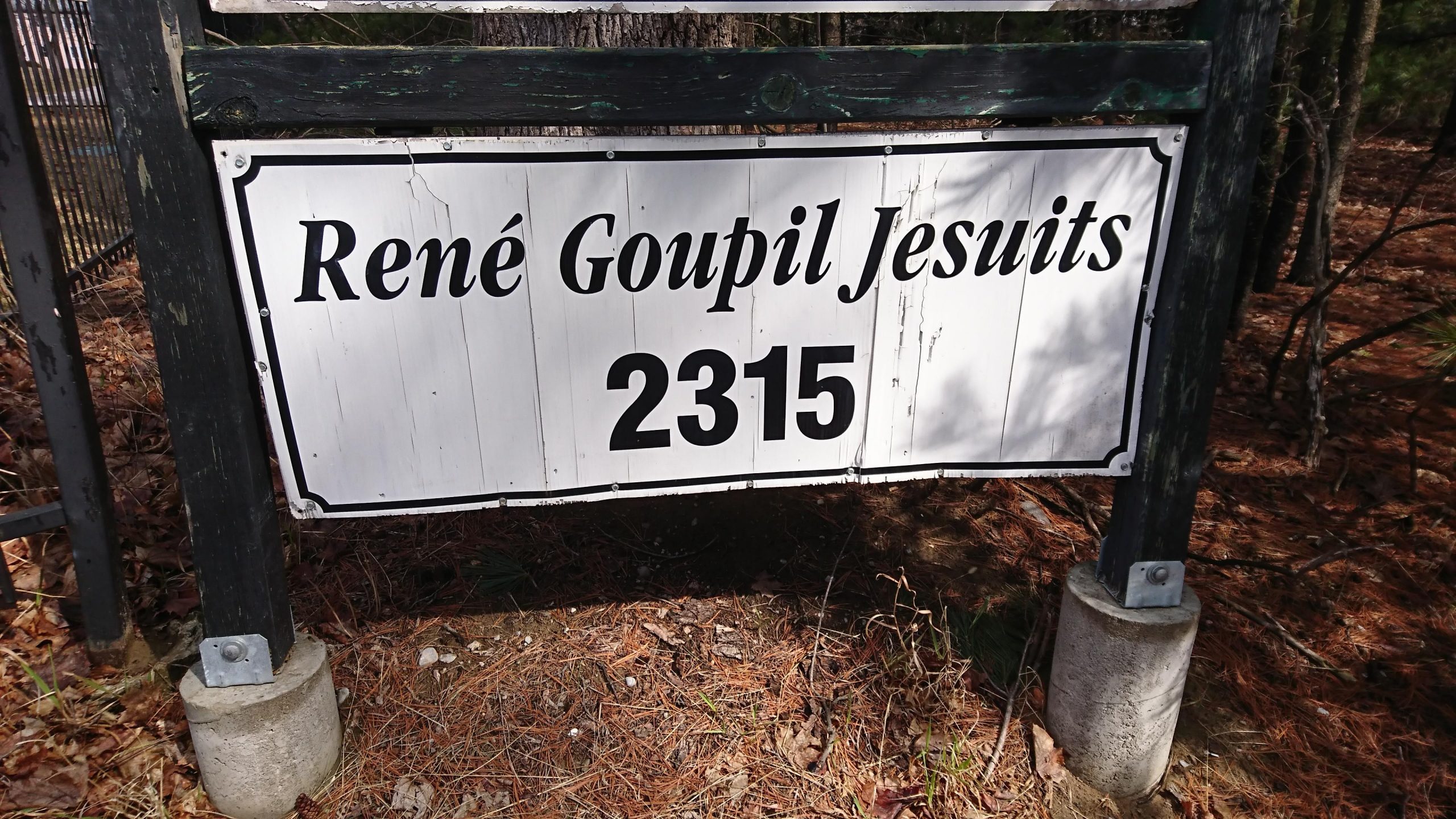 As of today, 16 residents and some staff have tested positive, and four Jesuits have died due to complications related to the virus.

Mr. George O’Neill, S.J., died very peacefully in the Ajax-Pickering Hospital at 7:20 a.m. on Wednesday, April 29, 2020. He had been a member of the infirmary community for many years, accompanying his fellow residents. He was 77 years old and in his 57th year in the Society of Jesus.

Fr. Michael Hawkins, S.J., passed away at 11:02 a.m. on April 30, 2020, at René Goupil House. He was missioned to the Darjeeling region of India, where he worked tirelessly as a giver of retreats, an educator and pastoral worker. Upon his return to Canada, he joined the staff of the Manresa Spiritual Renewal Centre. He was 83 years old and in his 63rd year in the Society.

Fr. Peter Larisey, S.J., died at St. Michael’s Hospital in Toronto also on April 30, 2020, at 10:45 p.m. He was a specialist in the art of Lawren Harris and in the spirituality of modern art, a gifted teacher, and spiritual director to many artists. He was also a stalwart presence as a presider and concelebrant for the HIV Mass and for All Inclusive Ministries at Our Lady of Lourdes. He was 91 years old and in his 68th year in the Society.

Fr. Norman Dodge, S.J., passed away at 7:08 pm on Saturday May 2nd. He was trained as a social worker and was missioned first to Montreal and then Ottawa. He established pastoral outreach programs for seniors & the homebound in both cities and assisted in local parishes; he was superior of the Jesuit community in Ottawa from 1997 to 2003. He was 92 years old and in his 67th year in the Society.

Two other Jesuits continue to be in critical condition. The rest of the residents are being monitored and cared for appropriately.

The Rene Goupil staff and volunteers continue to follow the guidelines for COVID-19 outbreak prevention, control and management provided by public health officials, who have praised the staff for their work.  Since the onset of the pandemic, thorough protective measures for both team and community members were implemented.  And as soon as symptoms linked to COVID-19 emerged, the centre requested to the authorities that all Jesuits and staff be tested.

When the outbreak was announced, Jesuits from our various communities volunteered to come to Pickering to support the infirmary. Six of them are there now, serving as assistant personal support workers alongside the staff, and a volunteer nurse has joined their team.

“Now, the most important support you can give is by way of prayer; prayer for these men, prayer for those who care for them and prayer that these next weeks and months will see fewer and fewer illness and loss of life due to the virus,” said Fr. Erik Oland, provincial of the Jesuits of Canada.

No COVID-19 cases have been reported in other Jesuit communities in Canada, including the Jesuit infirmary community of Saint Jean de Brébeuf in Richelieu, Quebec. All Jesuits have implemented recommended protocols such as handwashing, social distancing, group cohorting and isolation.

Your prayers for René Goupil’s men and their caregivers are needed today more than ever. All Jesuits continue to pray for you, your loved ones and the entire world as we face this pandemic together.

UPDATE – May 4, 2020 –  As of today, five Jesuits have died due to complications related to COVID-19. The rest of the residents are being monitored and cared for appropriately. Fr. Francis Xavier Johnson, S.J., passed away shortly after 9:00 p.m. on Sunday, May 3, 2020. He was 93 years old and in his 68th year in the Society of Jesus.

UPDATE – May 19, 2020 –  As of today, seven Jesuits have died due to complications related to COVID-19. The rest of the residents are being monitored and cared for appropriately. Fr. Mike Murray, S.J., died on 18 May, 2020 at the Ajax Pickering Hospital. He was in his 83rd year and had been a Jesuit for 63 years.