April 6, 2020 — Greg Kennedy, S.J., spiritual director and author, has just released Reupholstered Psalms: Ancient Songs Sung New, a magnificently illustrated book which is, as the title explains, a version of the Psalms adapted for today’s readers to give them hope. 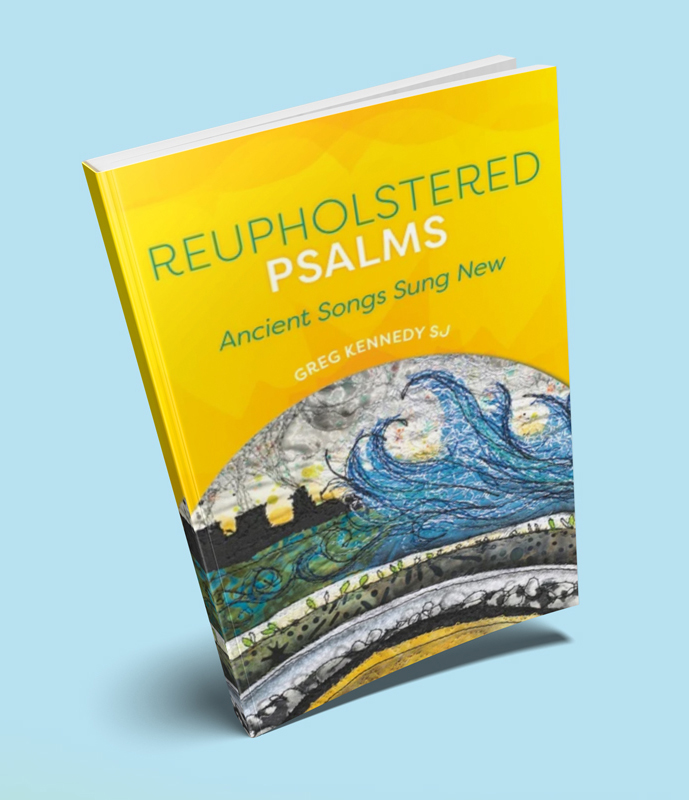 My book is an emotional religious response to the reality that we confront every day. The psalms did this in their own context, I am doing it in ours. It’s for people who believe in God in our very crazy and sometimes dark and troubling world.

This book came out just before the COVID-19. How can prayer and Psalms help in this difficult time?

Prayer is “an essential service” for society and ecology. The Church has long adhered to the truth of lex orandi lex credendi, which basically means that what we pray is what we believe. Negatively put, we won’t believe in that about which we do not pray. If ecology does not figure into our regular prayer, we will never come to appreciate its full spiritual, social and physical significance. It will always remain a marginal, “special interest” issue to tack on the end of a list of petitions. Prayer is what locates our common home into the center or our faith. Only from this center will we act faithfully, courageously and compassionately for the good of all species. These reupholstered psalms were written as prayer for praying so that Earth can find its true central place in our Christian belief. Our current pandemic reinforces our urgent need to pray with and for Creation, so as to convert our hearts to right action.

So how should we read the book? Father Kennedy suggests reading the original psalms, then his version. This book only contains his rewritten versions of 50 of the 150 (we are already hoping for a second book!). He has offered to share with us the process behind the creation of his work.

What is special about your rewriting of the psalms?

A lot of people have reworked the psalms to modernize them, but I haven’t seen one that is explicitly ecological, or having to do with consumer culture and modernity. Most of them try to update the language, to cut out some violence. I didn’t want to do that. I didn’t want to make them softer. I wanted to keep them as hard as they are in the Bible. 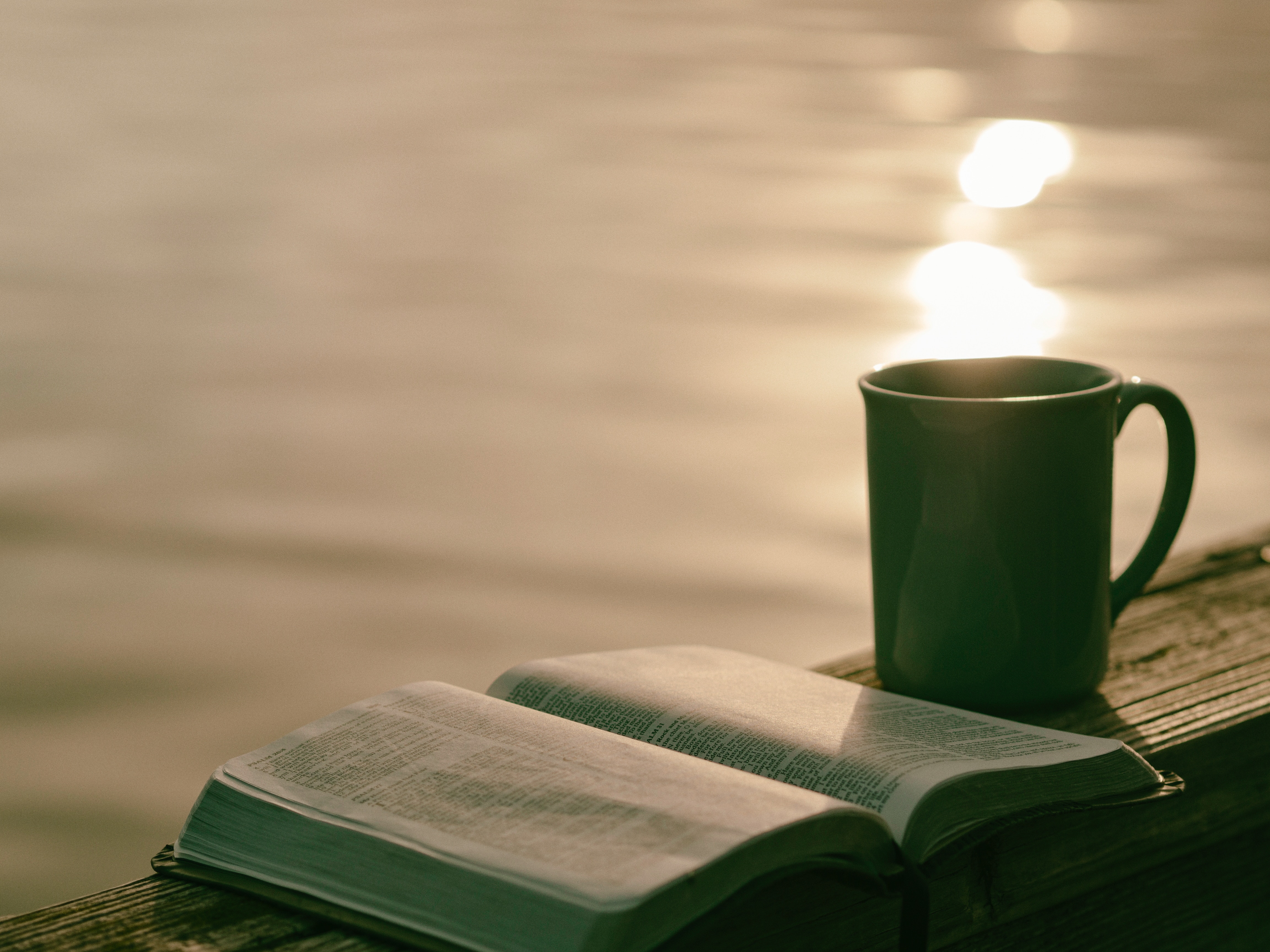 In many of them I try to take a perspective that is not my own: the perspective of a tree, or of groups of people that I don’t quite belong to. I kind of justify that by going to the psalms themselves, which were written by we don’t know how many people, but were all attributed to King David. He may have written a few of them but he certainly didn’t write all of them, every biblical scholar will say that. So part of the tradition of the psalm is writing in a voice that is not quite yours. And that is acceptable because it taps in a universal experience. 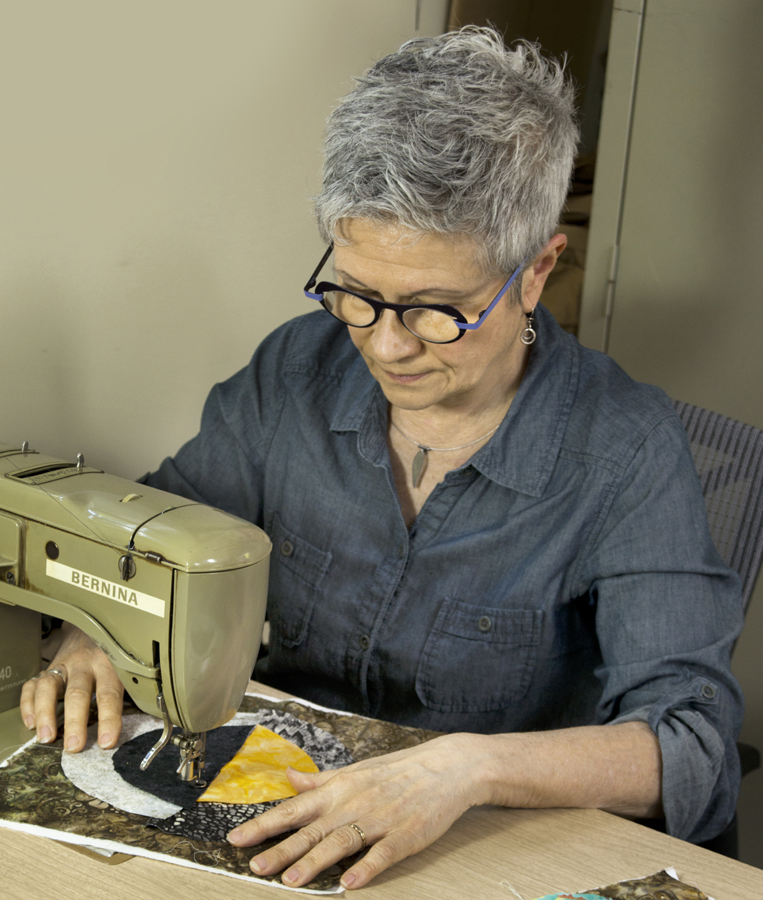 The artwork is also unique. It’s by Laureen, who is both a friend of mine and a collaborator. She shares my deep concern for where the world is going in terms of lack of care for creation. She feels very deeply the instructions of the natural world and her art reflects that: love and grief. Her art is stunning in terms of colour, texture, message. The book is a dialogue between written words and the art. I am grateful for her art and her passion for the earth.

Why did you decide to write this book? What needs does it respond to?

t came organically. I write poetry every day, and the psalms are poetry. Typically, I kind of pray or meditate for about an hour and then read the psalm and just see what comes out of it, given the more open, influential state I am in after prayer. I use everything that I experience in the everyday world, like our separation from the natural world and my discomfort with that, in order to make the psalms more modern.

I wanted to use their power and their despair, which came from our ancestors, but make them more real, in order to talk about the era were are now living in. We all need to express our sadness, frustration, anger, confusion, love and praise, our human emotions. This is basically what the psalms do.

Which psalm do I like the most? Everybody loves Psalm 23 in the Bible, it’s such a beautiful and consoling psalm. I kind of like the way it turns up when I bolstered it.

What are the original psalms?

The psalms were originally written to be songs. They are probably the most truthful thing in the Bible, because all humanity just hangs out there. There are some not very pleasant things said in the psalms, but that’s just humanity. Sometimes, its jealousy, anger, hatred. I think one of the reasons they were written was simply to get some stuff out there and expose it to believers, exposing the inner reality to God to somehow transform it. In the 150 psalms there is a movement from desolation to hope. 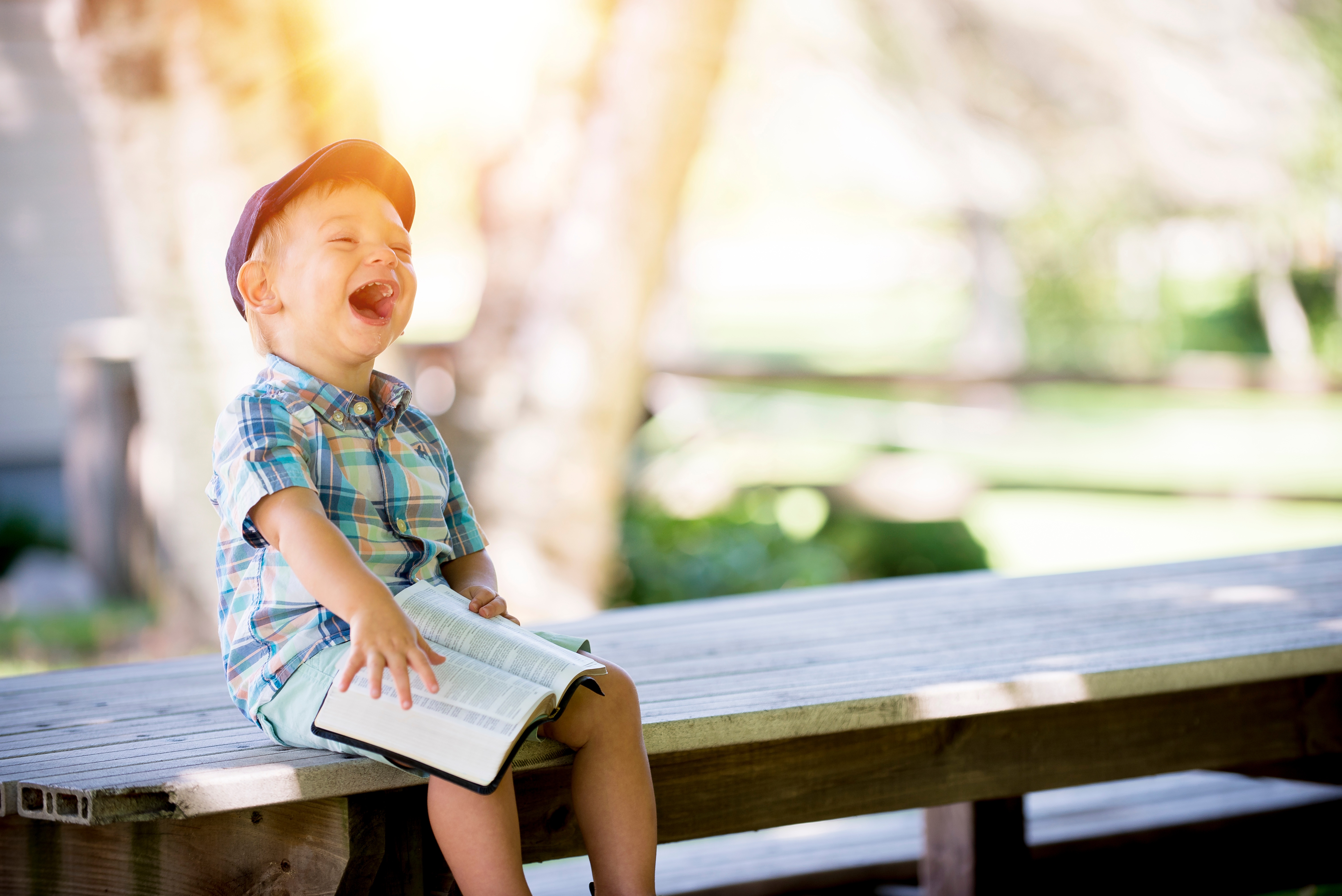 Part of the reasons I wrote them was for that. The psalms are not trying to hide anything. We don’t want a cheap religion that says everything is going to be alright without taking a hard look at reality. But, at the same time, for those of us who actually believe in a loving Good, even if everything looks terrible, like in facing climate change for example, the faith says that somehow God is going to pull us through it. The mere act of writing is a hopeful element. To share is to say that there is something beyond me and, by speaking out it, I can perhaps change it, change my desolation.

What links are there between this book and the Universal Apostolic Preferences?

Hopefully, there are several. They don’t explicitly have to do with the Spiritual Exercises, but I am deep into the Exercises—I mean, it is my job! Writing them, my sensibility is certainly Ignatian. Working together to care for our Common Home is probably the most obvious preference. Several psalms talk about refugees, people at the margins. Sometimes I embody them and try to take their perspective. I also try to see what it means to be a young person today.

The Death of Joyce Echaquan: Anti-Indigenous Racism
On September 28, 37-year old Joyce Echaquan, mother of seven, member of Atikamekw First Nation of Manawan, died amidst dehumanizing racist insults in a hospital in Joliette, Quebec.
News
“For a Different World”: Jesuits of Canada and Haiti Welcome 13 New Novices
With great joy and gratitude, the Jesuits welcomed this summer thirteen new novices who entered the Society of Jesus; five in Canada and eight in Haiti. The novices have just completed their first period of probation. We thank God for the great blessing of their vocation to the Society.
News
A final farewell to the eight Jesuit victims of COVID-19
On Friday, September 4, Jesuits, family, and friends gathered at Guelph to say a final goodbye to those Jesuits who died during these past few difficult, COVID-filled months. The cremated remains of George O’Neill, Mike Hawkins, Peter Larisey, Norm Dodge, FX Johnson, Charlie Sitter, Mike Murray, and Joe Frechette were laid to rest in the Jesuit Cemetery on the grounds of the Ignatius Jesuit Centre following the celebration of a memorial Mass at Holy Rosary Church, presided over by the Provincial.
News
Scroll to Top
X
Tweet
Share
Pin