Elizabeth Koessler’s experience of A Journey into Exile

March 5, 2019 — On February 20th, the simulation exercise A Journey in Exile, created by the Jesuit Refugee Service – Canada, was officially launched. Elizabeth Koessler had a taste of the exercise. She gives us her testimony.

My experience of A Journey into Exile

Last week I had the privilege of attending an evening at Maison Bellarmin (Provincial curia of the Jesuits) entitled A Journey into Exile. Organized by the Jesuit Refugee Service Canada, the evening consisted of an experiential journey into the reality of the perilous travels of many of the refugees in our world. 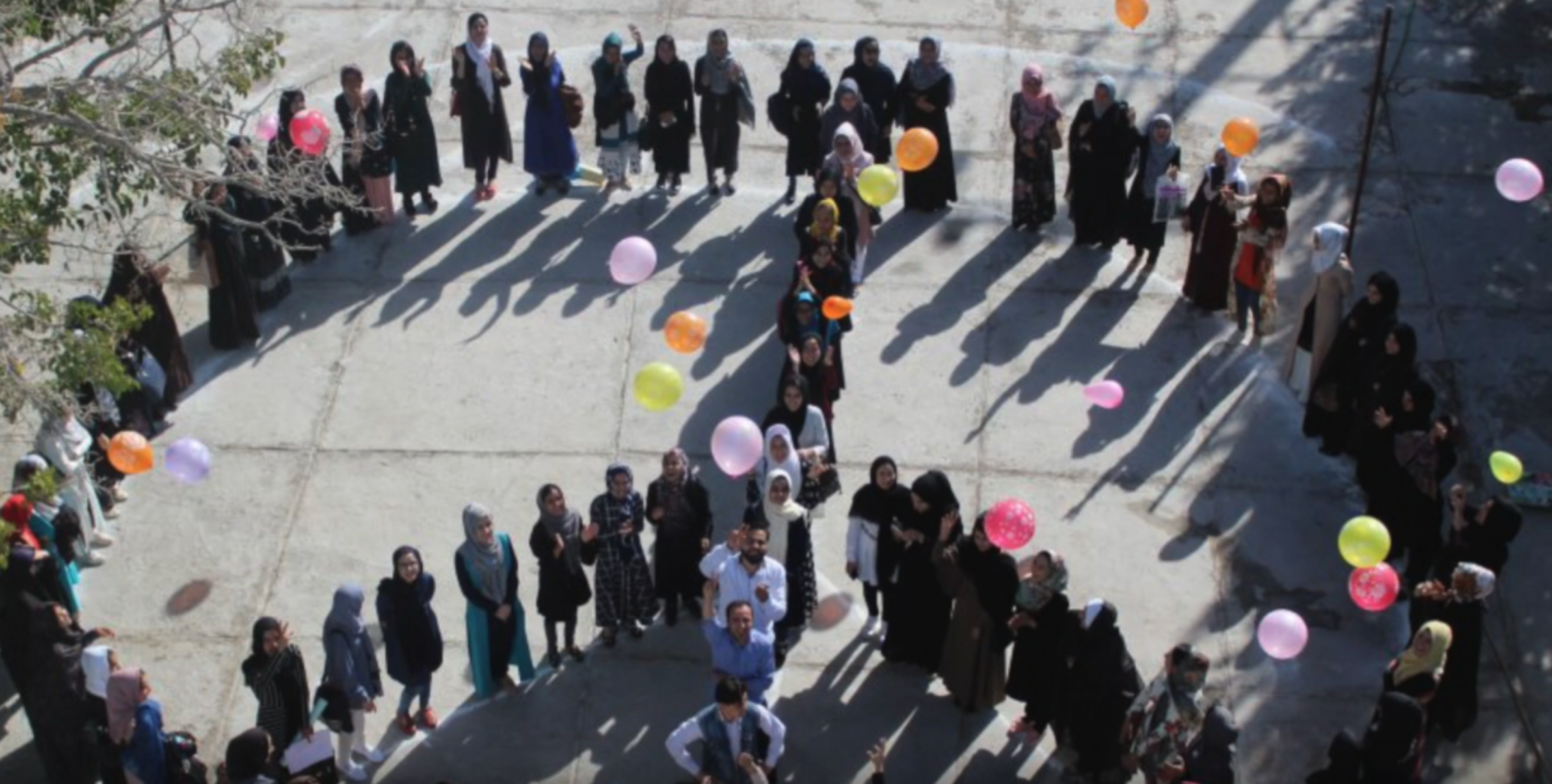 The group attending was invited to a very typical Ignatian style of experience whereby we were asked to use our imaginations to set the stage and see the scene, feel the emotions, enter into a dialogue with others, hear the words spoken. Three groups or camps were formed, each group representing an area from which most refugees come, that is, Africa, the Middle East and Latin America. The individuals in the group were assigned an identity which included their age, gender, country of origin, money on hand. The group as a whole was asked to select from a number of items to take on the journey.?The groups then chose the few individuals capable of leaving the camp and making the voyage to a destination country. Money was shared. The selection was primarily based on the individual who was the strongest and least vulnerable. Each choice came with some very limited time restraints.

As we chose our items, my group came to an easy consensus of what we needed; water, medical kit, blanket, etc. All of which we thought was most important to bring with us. I was particularly struck by a comment from a member of another group who questioned the choice of bringing a bottle of water.

In questioning whether this came from our ‘occidental’ mindset, he pointed out to us how our western thinking colored what was important. The animator also reminded us of how these choices revealed our priorities. Some refugees he knew had chosen a “holy book” as a source of hope to sustain their morale. No one that evening chose that as an item to bring along. It demonstrated to me the differences in our thinking and the need to pay close attention to the needs of our refugees when they arrive in our country. Not the needs that we think are important.?

At one point in the evening, a refugee “died”. It’s the reality that many refugees lose their life in the process of searching for asylum hit home. That is not supposed to happen. A young person should not die. But this does happen and brings to light the impact this may have on those refugees who do survive. What kind of other fears and trauma do they bring?

The evening made me acutely aware that we need to listen to those refugees that we meet and hear their story through their eyes to the best of our ability. Our own society often pressures them to adapt quickly to our way of living. They have already made some very life changing choices and all that they desire is a safe place to live and bring up their families. Refugees hope to receive what we take for granted, a safe place to live, clean water, religious and political freedom. My own perspective on the plight of refugees has deepened. As the president of the Jesuit Refugee Services, Brian McDonough, so clearly alluded to at the end of the evening, our politicians would also clearly benefit from experiencing A Journey into Exile.