Father Claude Souffrant passed away at the Colombière Center (in Clarkson, Michigan), the infirmary of the Midwestern Province of the United States (UMI), very early on January 26, 2022. This is where he had been receiving care since 2018, after having to leave Haiti. He had contracted pneumonia a week earlier.

Claude was born on 6 May 1933 in Port-au-Prince, Haiti. After completing his secondary and college studies at Collège Saint-Martial, then at Lycée Pétion, he entered the Grand Séminaire de Port-au Prince in 1954. After completing his training in philosophy and theology, he was ordained a priest on 29 June 1959. After serving as a priest in rural parishes from 1959 to 1965, he was admitted to the novitiate of the Society of Jesus at the end of January 1965; by virtue of an agreement between the bishops of Haiti and the religious congregations present in the country, a seminarian could not be admitted to one of them until he had given five years of service to his diocese after his ordination.

Claude did his novitiate at Saint-Jérôme. After taking his first vows, he completed his studies in philosophy at the Collège de L’Immaculée-Conception in Montreal, then in Trois-Rivières (from 1966 to 1968). With the support of the provincial, Claude studied for two years in Paris (from 1968 to 1970), under the aegis of the French Jesuits’ social centre, in order to deepen his knowledge of the social sciences. The provincial saw him playing a role among Haitian intellectuals and academics while at the same time devoting himself to helping poor people improve their living conditions. In Paris he completed the requirements for a degree in ethnosociology at the École pratique des Hautes études.

He taught for a year in Senegal, in Ziguinchor, where the province of French Canada had agreed to take charge of a Catholic secondary school for five years. Then, from 1972 to 1986, he devoted his energies to helping Haitian immigrants in the Chicago area to enter the job market. Finally, in 1986, he returned to Haiti to accomplish the work he had long dreamed of.

Upon his return to Haiti, Father Souffrant first took up a position as professor of sociology at the Université d’État d’Haïti (UEH), which he held for more than thirty years. In parallel to his institutional commitment at the UEH, he devoted himself to accompanying students in writing their dissertations and in-service training for teachers (teacher training) through the Antonio Poulain Sociology Centre, which he set up in 1990. Later, this centre was to be transformed into the Saint Ignatius School for Teachers in the Croix-des-Bouquets neighbourhood of Noailles, in the Port-au-Prince metropolitan area.

On the occasion of his 50 years in the Society in 2015, Father Adolfo Nicolás, the then Superior General, wrote to him, “… since you returned to Haiti in 1986, you have devoted your energies to the formation of teachers and to the education of children from poor families and you have chosen to live among the poor.” Indeed, Father Claude Souffrant did not only dedicate himself to higher education, he also taught philosophy at the secondary level, notably at the Collège Canado-haïtien from 1995 to 2001. And in 2003, he opened the secondary section of the École Saint-Ignace for teachers, which later became the Collège Saint-Ignace in the same neighbourhood of Noailles. In his letter to the Provincial Superior announcing the transformation of the Antonio Poulin Centre into the Collège Saint-Ignace, Father Souffrant wrote: “No country can develop to the point of reducing poverty without a good education system that produces technically competent and socially committed engineers and agronomists. It is in this firm conviction that we fight for the poor in the field of education. 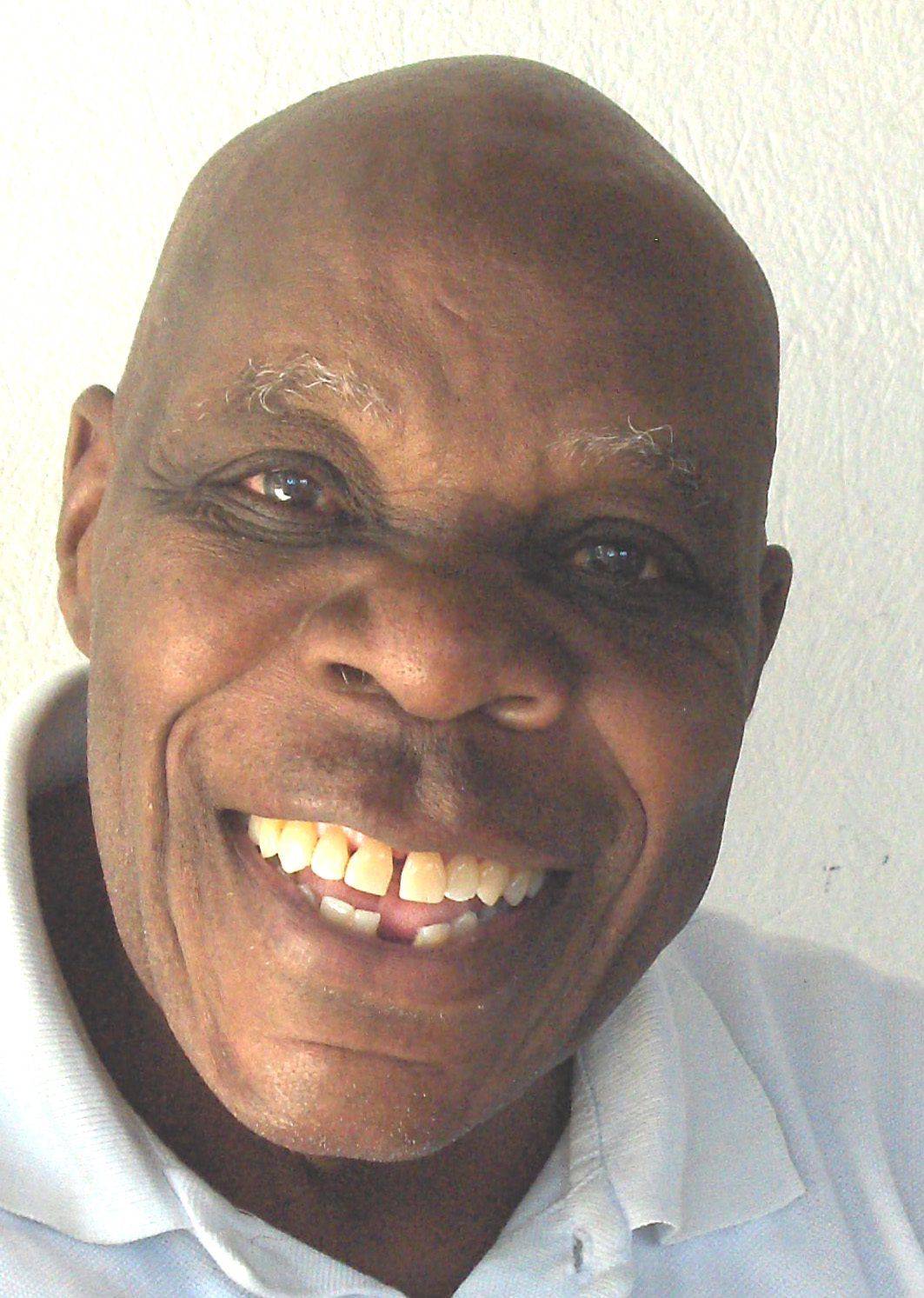