Father Mike Murray died on 18 May, 2020 at the Ajax Pickering Hospital. He was in his 83rd year and had been a Jesuit for 63 years. Mike was born in Sherbrooke, Quebec, the son of Bernard W. Murray and Kathleen Campbell. He entered the Society of Jesus at Guelph on 14 August, 1957, and pronounced first vows on 15 August, 1959. After a year of juniorate he journeyed in 1960 to Mount St. Michael’s in Spokane for philosophy. Mike spent a half year at Laval University, Quebec City, and then began a three-year regency in 1963 at Loyola High School, Montreal. Theology took place starting in 1966 at Regis College, Willowdale and Mike was ordained on 30 May, 1970.

Mike was then assigned to Holy Cross Mission in Wikwemikong. In 1972, as part of a team of indigenous elders, Jesuits and sisters, he offered a training programme for the native diaconate, conducting prayer days and forming a ministering community. Many of these people were later ordained deacons or permanently mandated to the D.O.S. (Diocesan Order of Service).

Mike served as the first director of Anishinabe Spiritual Centre from 1980 to 1985. From 1986-89 Mike served as the Director of Missions Canada (English sector) for the Canadian Conference of Catholic Bishops. From 1989 to 1997 he took up once again the role of Director of the Anishinabe Spiritual Centre. He moved to Thunder Bay in 1998 to direct St. Anne’s Parish and Choné House. Besides the routine parish ministry, he served as Superior of the Thunder Bay Mission.

Mike’s last move was back to his native Province of Québec. In 2010 he was appointed President of Loyola High School in Montreal and also superior of the community. He moved to Villa Saint-Martin in 2018 to become part of the retreat team. In October 2018 Mike suffered a disastrous fall in the basement of the Loyola Residence which left him partially paralyzed. He was transferred to René Goupil House at Pickering in November 2019 to continue his recuperation. He continued to improve until the Covid 19 virus hit him hard. After receiving the Sacraments of the Church, he died peacefully in the Ajax Pickering Hospital. 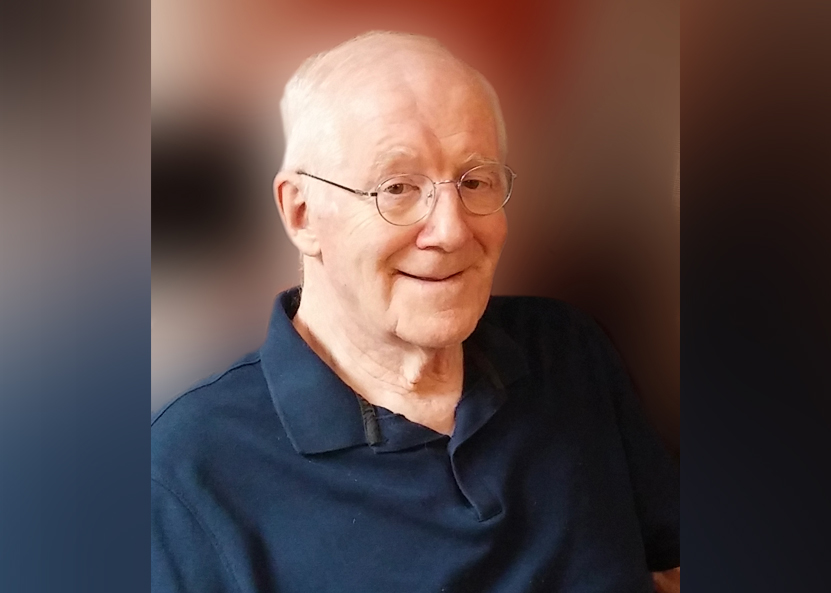