Ovey Mohammed died on November 28, 2020 at René Goupil House, Pickering. He was in his 87th year and had been a Jesuit for 51 years. He was born in Trinidad, West Indies, the son of Nelson Ali Mohammed and Rosabella McKenzie. He studied for four years at St. Mary’s College, Trinidad, and in 1950 he became a Roman Catholic. After moving to Winnipeg, Manitoba, he studied at United College from 1960 to 1964, and later at the University of Manitoba, earning several degrees—a BA in English, an MA in classics, and a BA in education. On August 30, 1969, Ovey entered the Society at Guelph and pronounced first vows on Christmas Day in 1971. Due to his age and previous education, he went directly to theology studies at Regis College, Willowdale, and was ordained on June 7, 1975.

Until his move to Pickering in early 2020, Ovey had spent his entire Jesuit life at Regis College in Toronto. He served first as director of the Extension Division while teaching systematic theology. After a well-earned sabbatical in 1982–1983, he assumed the post of acting director of Basic Degree Programs. During the fall semester of 1989, he was the Nash Lecturer at Campion College, Regina. Ovey became professor emeritus in 1998, and served generously as acting dean for a year in 2001. After his retirement from full-time work, he continued at Regis for two decades, teaching, tutoring, and supporting student work on thesis and other projects, as well as pursuing his own writings.

Ovey was very involved in interfaith dialogue, explaining in an interview: “I was born of a Hindu mother and a Muslim father and was fortunate enough to have lived in different parts of the world. These experiences, combined with graduate studies in world religions, have made me multicultural and multireligious and explain my interest as a Jesuit in interfaith dialogue.”
Ovey radiated a sense of contemplative peace and contentment. Never one to rush or panic, he was comfortable in community life, always ready to engage in communal conversation. Highly intelligent, he wore that mantle easily and humbly, and his sense of humour was often pointed, especially in relation to the quirks and foibles exhibited in religious community life. When the pandemic began in early 2020, it was deemed advisable for him to move to Pickering, where he could receive medical assistance as needed. Regrettably, once at René Goupil House, Ovey contracted the COVID virus, though he was asymptomatic. After he was cleared of the virus, he moved temporarily to the La Storta community. There he readily participated in community life and regularly spent time talking with the staff. In the last month of his life, he moved back to René Goupil House as it became clear that he was experiencing serious health issues. He died peacefully there, much to the sorrow of the residents and staff, who appreciated his comforting presence. 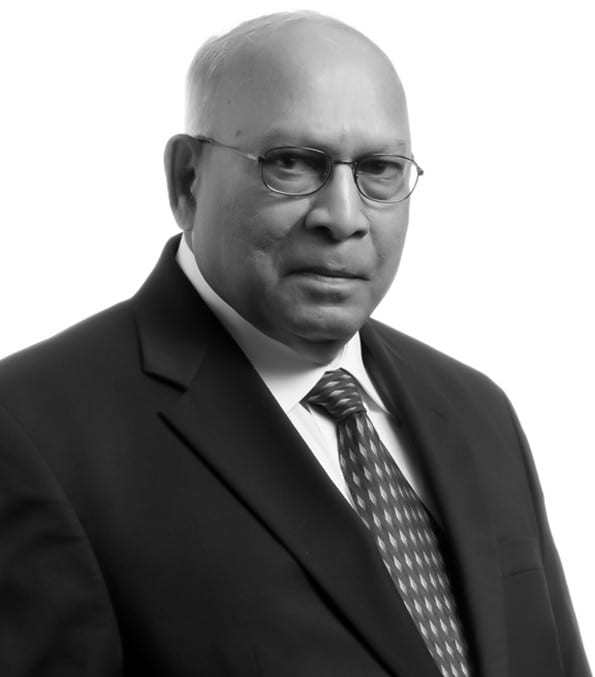