Father Marcel Allard passed away on July 29, 2020, in the early afternoon, at the Richelieu infirmary. He had been suffering for some time from respiratory problems and, in his very last days, he contemplated his death with great serenity with those who had the opportunity to exchange a few words with him. He had arrived at Richelieu towards the end of February 2019, with very little luggage, aware that he had reached the end of his long apostolic life. Following the letter that Father Provincial had written to him in August 2013, to mark his 70 years of life in the Society, he replied to him: “Had it not been for my parents who conceived me, my formation in South America which opened me to a missionary outlook, my meeting with Frey Boaventura Koppenburgo, Capuchin, when I was in Brazil, the Second Vatican Council, John Paul II, the Gospel of Christ and all the confidences of the poor for 57 years, I would not be what I am and I would not have done the work I have done”.

Marcel was born on August 20, 1923, in Grand-Mère, in Mauricie, 45 km from Trois-Rivières. He did his secondary studies at Collège Saint-Ignace in Montreal and entered the novitiate of the Society of Jesus at Sault-au-Récollet on August 14, 1943. After his first vows, he studied for two years in humanities at the juniorate of the Society, and for one year he took science courses at Collège Jean-de-Brébeuf before going to Bogota, Colombia, for philosophy from 1948 to 1951. During his three years of regency at Collège Saint Charles-Garnier in Quebec City, he assumed various responsibilities with respect to the students of the secondary school while at the same time being entrusted with the direction of the choir, which he had often been asked to do from the beginning of his formation in the Society of Jesus. Indeed, Marcel came from a family that had always shown a great interest in music.

At the end of his regency, in 1954, Marcel was sent to Sao Leopoldo, Brazil, to study theology. There he found two Jesuit companions from Quebec, destined, like him, to the Vice-Province of the North. He lived with great difficulty those years spent in a place where contacts with people from outside were very limited. Yet it was during this period that he developed the pastoral vision that would later animate his apostolic activity. He was ordained priest in Porto Alegre on December 12, 1957. After completing the fourth year of theology, he returned to Canada for good to spend his tertianship in 1959-60 and to begin his long apostolic career, which was to take place entirely in Montreal.

He spent nearly 20 years in Immaculée-Conception parish. For some time, he was commissioned by the provincial to revive the Leagues of the Sacred Heart, a movement that grew out of the Spiritual Exercises. But he did not feel that he could give his full apostolic measure in ministries that he considered too “traditional”. From 1980 onwards, he devoted all his efforts to the animation of a basic ecclesial community, “le Courant”, implanted in the south-central and Hochelaga-Maisonneuve districts, whose model had been inspired by Paul VI’s apostolic exhortation, Evangelization in the Modern World. He remained present in this community until the very end of his life.

Because of the coronavirus epidemic, it is not possible, for the moment, to determine when Fr Allard’s funeral will take place. 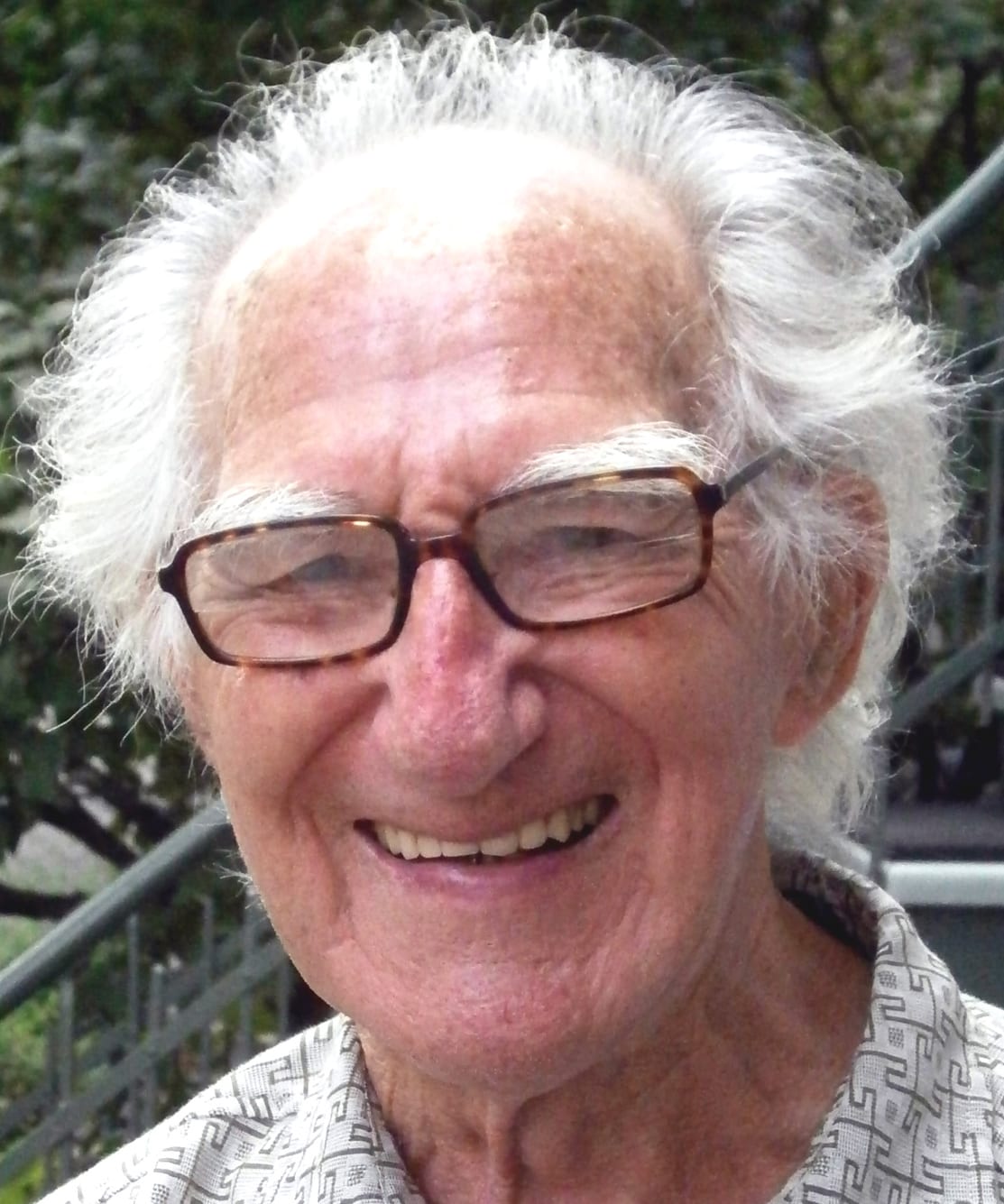